HOUSTON (FOX 26) - An 18-year-old man turned himself in to investigators in connection to the road rage shooting that caused fireworks to ignite inside a family's vehicle, burning two adults and two children, authorities announced on Sunday.

The sheriff's office says the July 4 shooting was a result of a road rage incident that began near a grocery store. Deputies say the two vehicle continued up Highway 249 until they pulled into a gas station, both men got out of their vehicles, and exchanged more words.

Investigators say one of the men then pulled out a gun, and the other man went back to his vehicle and started to leave with his wife and two children, when the man with the gun opened fire on the vehicle. Authorities say the family had just purchased fireworks and one of the rounds struck the fireworks and caused them to explode. 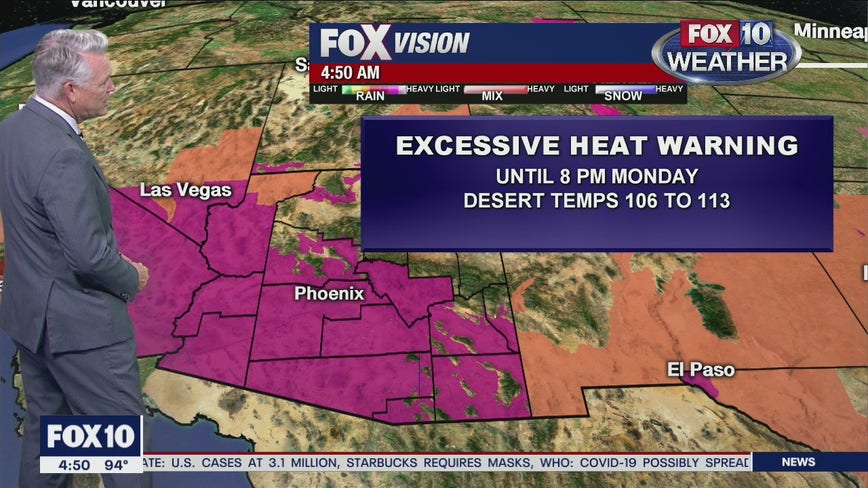 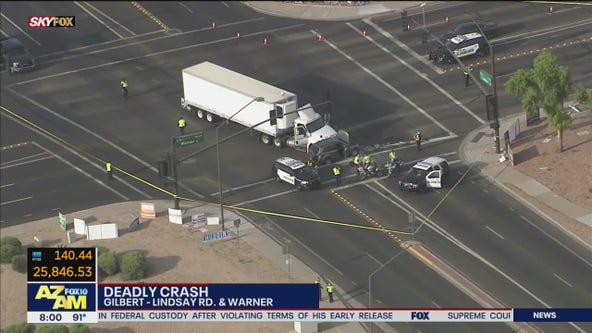