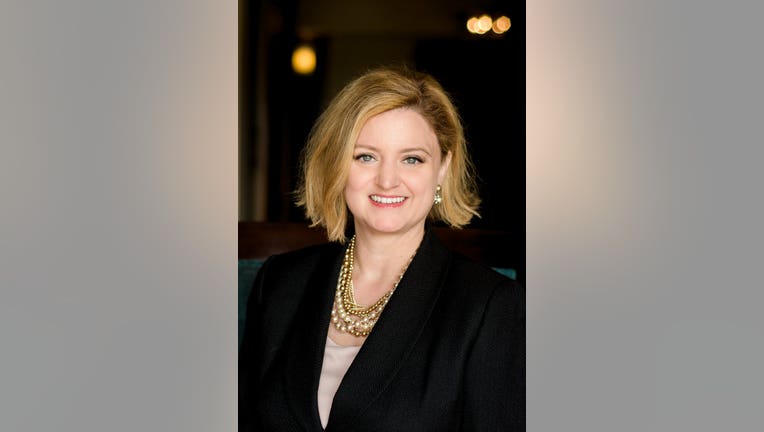 PHOENIX (AP) - Allister Adel has been appointed as the top county prosecutor in metro Phoenix to fill a vacancy created by then-County Attorney Bill Montgomery’s appointment to the Arizona Supreme Court.

Officials say Adel is the first woman to serve in that position, though another woman held the post on an interim basis after Montgomery’s resignation.

Adel was appointed to complete the remainder of Montgomery’s term, which ends in January 2021.

Earlier in her career, Adel worked as a prosecutor, administrative law judge and general counsel for the Arizona Department of Child Safety.

Mitchell is known for questioning Christine Blasey Ford a year ago about her sexual assault allegation against then-Supreme Court nominee Brett Kavanaugh.