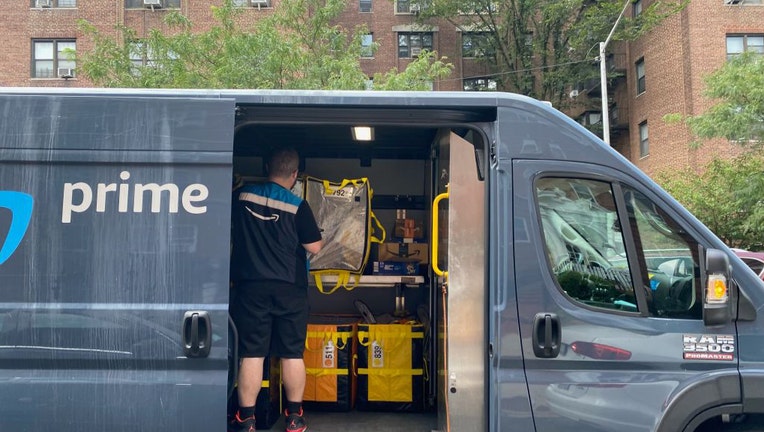 Washington, D.C., Attorney General Karl Racine is suing Amazon Inc., alleging that the e-commerce juggernaut stole tips from delivery drivers over the course of several years in order to subsidize its own labor expenses.

The suit, which also names Amazon Logistics as a defendant in the case, claims that between 2016 and 2019 "Amazon misled consumers to believe that they were paying tips directly to their delivery drivers through Amazon’s online delivery portal, and that those tips were increasing driver pay by the consumer-designated amounts."

Instead, the company is accused of using them "to pay a portion of the amounts Amazon had already promised its drivers—thereby subsidizing Amazon’s labor costs," according to the 17-page lawsuit.

The company is accused of using more than $1 million of tips for its own benefit.

The lawsuit says that this wasn't a problem in 2015, when the company launched the Amazon Flex delivery service. At the time, during the checkout process for Amazon Flex orders, Amazon gave consumers "a preselected default tip and represented to consumers that 100% of the tip amount would be passed on to the driver," according to the suit.

For example, if the tip was $5, the driver would receive $5 in "additional compensation beyond the amount that Amazon had already committed to paying the driver for the delivery," legal documents stated.

That allegedly changed in 2016 when Amazon adjusted the driver payment model and "a large portion of the tips solicited from consumers did not actually serve to increase driver compensation," the suit continued. 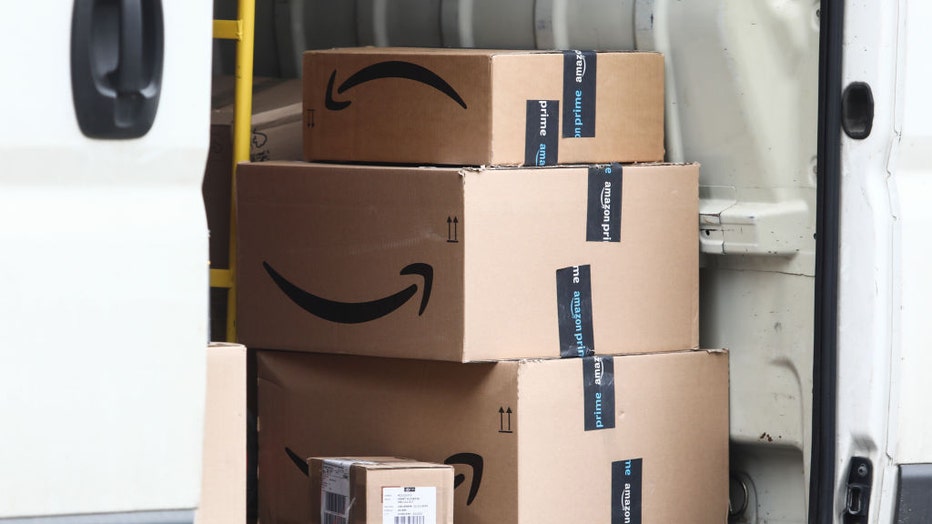 Amazon boxes are seen inside a delivery truck in Krakow, Poland on April 20, 2022. (Jakub Porzycki/NurPhoto via Getty Images)

However, the company allegedly continued to make it seem as if 100% of these tips would go to the drivers.

Amazon spokesperson Maria Boschetti told FOX Business that "this lawsuit involves a practice we changed three years ago and is without merit."

Boschetti also said that all the customer tips at issue were already paid to drivers as part of a settlement last year with the Federal Trade Commission (FTC).

Aside from the payment to the FTC, which was distributed to the drivers, the company also agreed to a nationwide injunction until 2041, which means that the company is prohibited from changing the way driver tips are handled without notifying and obtaining their consent in advance.

The lawsuit says that Amazon did pay single-damages restitution as part of a settlement with the FTC.

However, the suit states that "multiple FTC Commissioners noted that Amazon’s ‘outrageous’ conduct would have warranted more than just restitution if the agency possessed authority to award penalties."

The suit further claims that Amazon "escaped any other consequences" and this action is to make sure Amazon is held fully accountable for its actions.

It will also "send a clear message to employers not to divert tips for their own benefit," the suit stated.