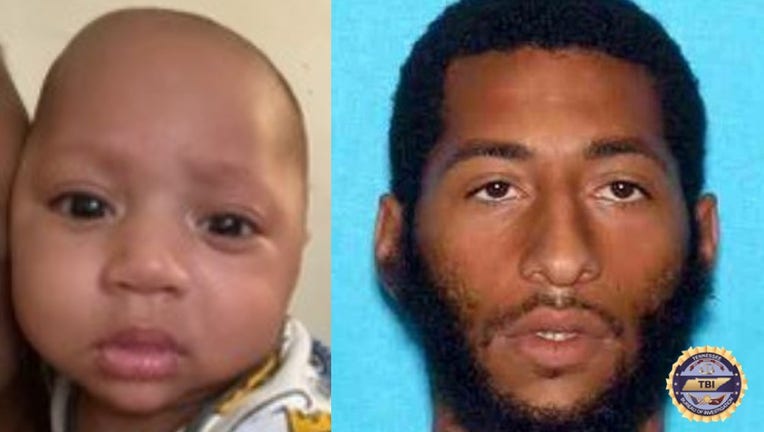 MEMPHIS, Tenn. - A 7-month-old Tennessee boy who was the subject of an Amber Alert has been found safely

Officials say they are still searching for Barry Medlock, a man wanted by the Memphis Police Department a charge of second-degree murder.

According to police, Medlock may have taken his son, 7-month-old Braylen Hunter Clark, of who he does not have custody.

The missing baby boy had been last seen Sunday afternoon at around 1:30 in Memphis, Tennessee. Shortly after 1 p.m. Tuesday, officials say Braylen was found safe.

If you have any information on where Medlock could be, please call 1-800-TBI-FIND or the Memphis Police Department at 901-528-CASH.