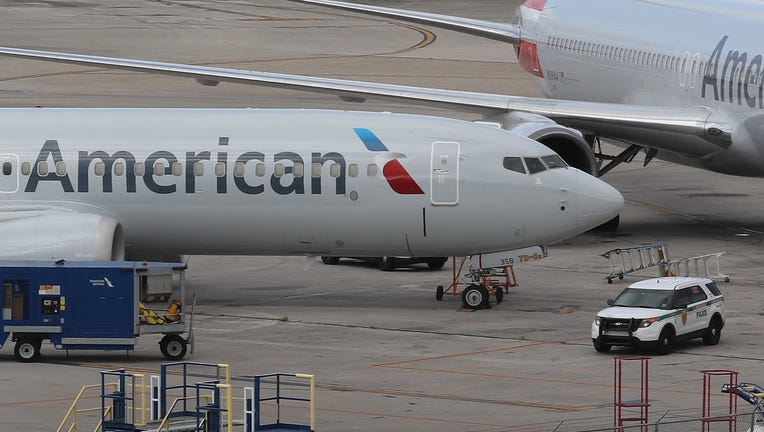 PHOENIX - American Airlines announced they are extending their Boeing 737 MAX cancellations through December.

The airline has now extended the cancellations through at least December 3, pushing it back further from the previously reported November date.

Officials say by doing so "customers and team members can more reliably plan their upcoming travel."

American Airlines remains confident that impending software updates to the Boeing 737 MAX, along with new training elements Boeing is developing in coordination with our union partners, will lead to the recertification of the aircraft this year. We are in continuous contact with the Federal Aviation Administration (FAA), Department of Transportation (DOT), National Transportation Safety Board (NTSB) and other regulatory authorities.

American Airlines says 140 flights per day will be canceled through December 3. The airline's Reservations and Sales teams will continue to work closely with customers affected by the extended cancellations.