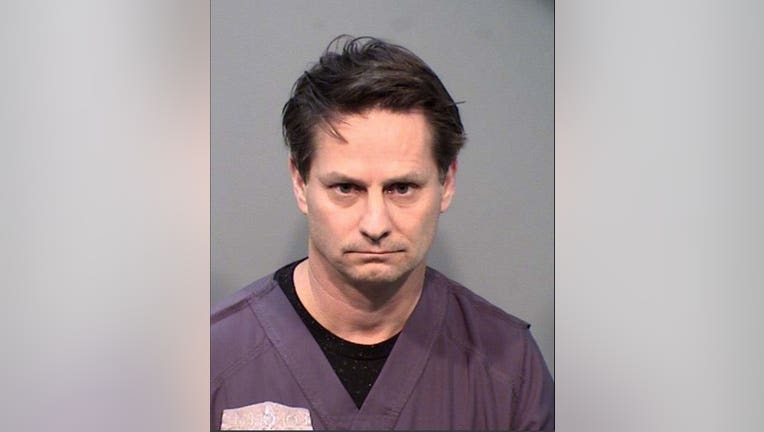 PRESCOTT VALLEY, Ariz (AP) — An ophthalmologist and eye surgeon who runs clinics in metro Phoenix and the Prescott area has been arrested after he was indicted for running what is described as a years-long billing scheme, state Attorney General Mark Brnovich announced Friday.

Efforts to reach Ham or locate his attorney through his clinic for comment were not immediately successful.

Ham was taken into custody in Prescott Valley on Thursday.

The attorney general said Ham directed 46 current and former employees to fraudulently complete eye exam documents or include false eye exam results to justify payment for surgeries. The indictment lists 46 co-defendants, but their names were not made public.

Kokopelli Eye Institute is headquartered in Prescott Valley and has clinics there and in Prescott, Peoria, Wickenburg, Surprise, Kingman, Glendale, and Fountain Hills.

A news release from the attorney general said it is possible that patients underwent unneeded surgery. The indictment alleges the fraud occurred from at least 2009 through 2018.

Ham faces more than 100 counts, including conspiracy, money laundering, fraud and participating in a criminal syndicate. Ham is accused of collecting hundreds of thousands of dollars in payments for fraudulent claims.

The attorney general's spokeswoman, Katie Connor, said the office would not comment about or identify the other defendants.