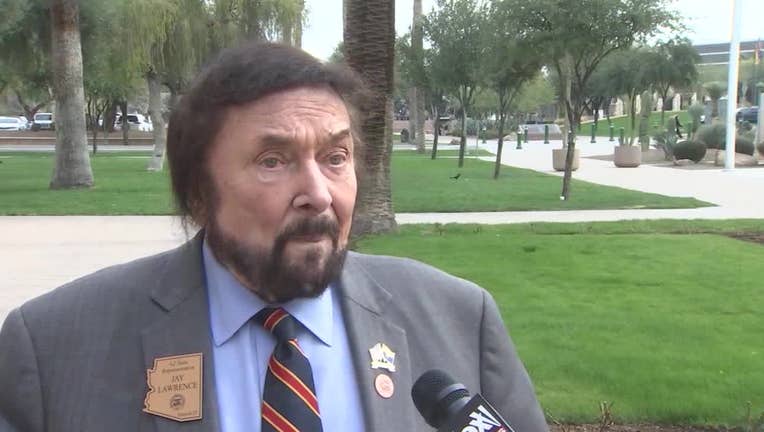 PHOENIX - A Republican Party lawmaker reveals that he recently met a daughter he never knew he had.

Over the weekend, State Rep. Jay Lawrence talked about the meeting via a post he made on Linkedin on the Rally for Life that happened in Phoenix.

In the post, State Rep. Lawrence said the daughter, named Kay, was conceived when he was in an Air Force posting in Boise, Idaho.

"She came to my office, in tears, I asked why she was crying, she said 'I'm Kay, I am your daughter,'" read a portion of the post.

Kay, according to Lawrence, currently lives in Utah, and he spent a couple of days with her before she returned home.

In a tweet made on Monday, Lawrence clarified previous statements he made on his union with the daughter, saying that Kay was conceived when he was 19, at a time when he was not married.

Lawrence said his current wife, Judy, has had conversations with her daughter, and knew about Kay. Lawrence said he and Kay also attended a concert in which his wife and his girls were performing.

Lawrence said the experience is a great pro-life argument, and also said he will talk more about his newfound daughter in future posts.

Lawrence represents District 23, which covers a portion of Scottsdale, Fountain Hills, and the northeast portion of Maricopa County.