Ducey says he plans to secure funding in the next legislative session to equip every trooper with a body camera.

PHOENIX - Arizona Governor Doug Ducey announced a plan to gradually start equipping state Dept. of Public Safety troopers with body cameras, according to a statement from the governor's office on Sept. 30.

The state plans to start their phased approach by providing troopers with 150 cameras to start - enough to equip about 12% of the force, with more to come in the following months.

Ducey’s administration released few details about the cameras, including which officers will get them and what supplier is donating them. Bart Graves, a spokesman for the Department of Public Safety, said only that the cameras would be deployed to officers stationed in both urban and rural areas.

Ducey says he plans to secure funding in the next legislative session to equip every trooper with a body camera.

"Increasing public trust and keeping our state troopers safe are issues on which we can all agree — and we plan to move forward on this good idea,” said Governor Ducey in a statement. “With this phased in approach, we can begin equipping state troopers with body-worn cameras while helping ensure the eventual full deployment of this equipment is a success."

The governor had called for funding to secure the cameras for Arizona DPS back in January, but the pandemic stopped it from happening.

Ducey last year requested $5 million to buy nearly 1,300 cameras to equip every DPS officer, along with equipment to store video files and 20 employees to handle the data. That request stalled when the coronavirus outbreak forced an early end to the legislative session, but Ducey plans to renew his request next year.

Starting with 150 cameras will help DPS figure out how much staff and other equipment would be needed to equip the entire force, Ducey said in a news release. It’s not clear when officers will begin wearing them.

The announcement follows the high-profile shooting of Dion Johnson by a state police officer during a roadside struggle, which was not captured on video. Johnson’s death galvanized protesters demonstrating in Phoenix against police misconduct following the death of George Floyd under the knee of a Minneapolis police officer.

The trooper wasn’t charged and didn’t have a camera. The Johnson family’s attorney said it was impossible to know what really happened, with only the trooper’s account.

“Basically the question is, why now and not a year ago? Maybe it’s a money issue. But I believe there’s no amount of money a governor or a chief of police would not want to allocate to protect their officers and the citizens of this state," said Jocquese Blackwell, Dion Johnson’s family attorney.

Maricopa County Attorney Allister Adel declined to criminally charge the trooper in this case, but in making her announcement, she pushed for getting law enforcement outfitted with the technology.

“Body worn cameras can shed a light on the police report when you actually see conduct on there and that’s why it’s important for us to have technology like this in this day and age. It could make the difference between charging or not charging," Adel said. 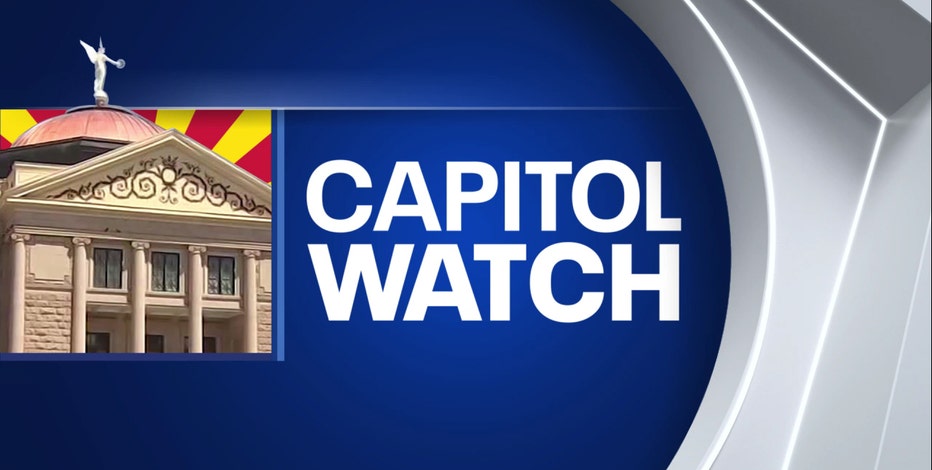 PHOENIX (AP) — Democratic lawmakers in Arizona have asked Republican Gov. Doug Ducey to call a special session to address police reform in the state following the death of George Floyd, according to a letter. 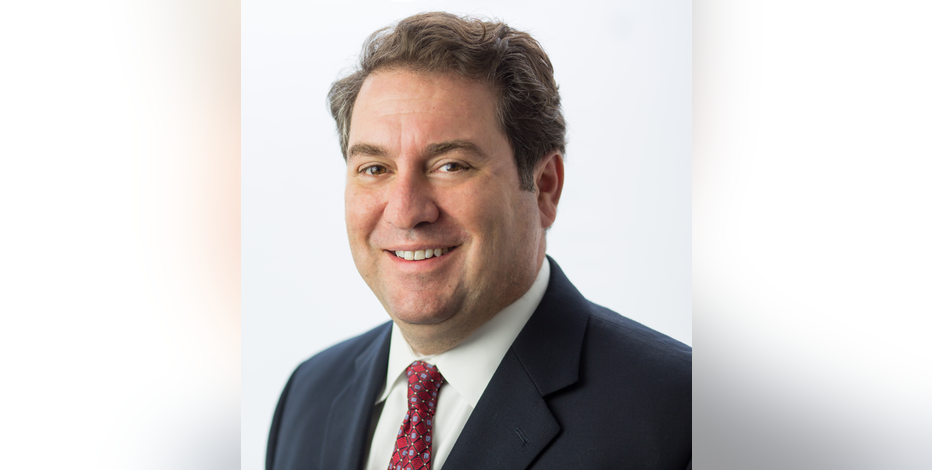 Mark Brnovich sent a letter to Arizona politicians saying he reacted to the video of Floyd’s death at the hands of police “with shock and outrage.”