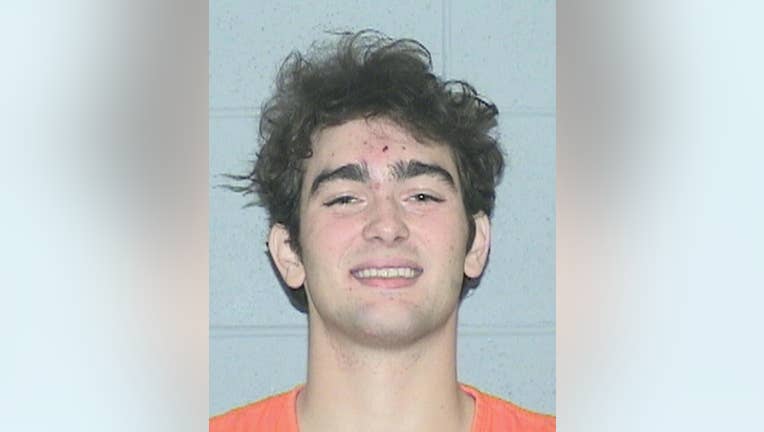 MISSOULA, Mont. - Montana authorities arrested an Arizona man for allegedly driving while drunk and crashing a pickup truck into a home, killing a man inside.

Thomas Owen Lefevre, 20, of Tucson, Arizona, was held at the Flathead County Detention Center in Kalispell on one count of felony vehicular homicide while under the influence, KECI-TV reported Sunday.

The truck driven by Lefevre failed to negotiate a curve and struck a house near Kalispell at 11:35 p.m. Saturday, the Montana Highway Patrol said.

A 59-year-old man who was inside a bedroom of the home died as a result of the accident.

Alcohol and speed are being investigated as possible factors in the crash, authorities said.

LeFevre could not be reached for comment and it was not immediately known if he had retained an attorney.