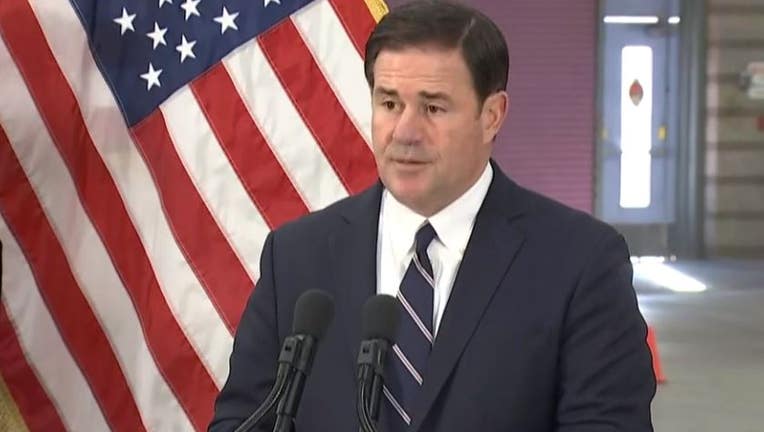 PHOENIX - The Arizona Senate voted on Feb. 10 to ask voters to curtail the governor’s authority to assert emergency powers during future pandemics or other crises.

Republicans approved the measure in a 16-14 party-line vote, sending it to the House.

The measure was pushed by Republicans because of Gov. Doug Ducey’s decision to sign executive orders closing or restricting businesses to limit opportunities for COVID-19 to spread. They say the governor should have the authority to immediately respond to a pressing emergency, but eventually, the Legislature should have a say in whether restrictive measures are allowed to continue.

"I hope we never again see something so fearsome that we give all control to one person and his bureaucrats," said Sen. Kelly Townsend, a Gilbert Republican.

If the House signs off, voters would be asked to limit a governor’s emergency declaration to 30 days unless lawmakers vote to extend it. The governor would be required to call the Legislature into session within 10 days of declaring an emergency.

Democrats said involving the Legislature would slow down the state’s response to an emergency and inject politics into crucial life-and-death decisions.

Sen. Juan Mendez, a Tempe Democrat, said Ducey has done too little to respond to the pandemic and should wield his emergency powers more aggressively.

"We all know the governor’s powers have limitations. We can’t make him out to be a dictator when he hasn’t even done anything," Mendez said. "The constitution is not threatened by an emergency, but by how we choose to react to an emergency."