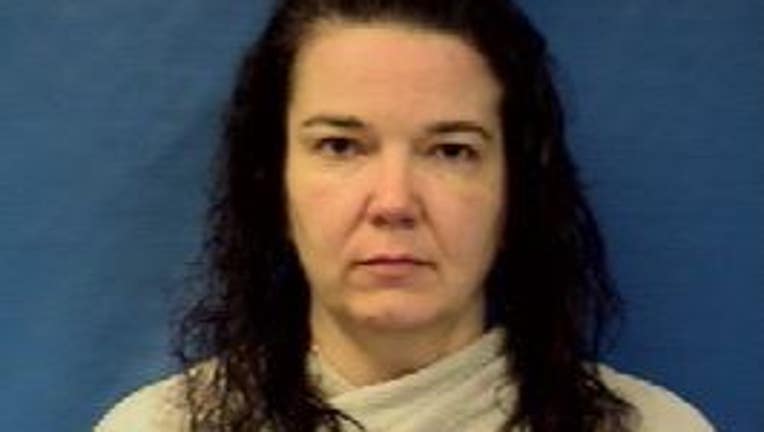 PRESCOTT, Ariz. - An Arizona woman charged with swindling money from people with special needs as a fiduciary has been caught in Texas.

The Yavapai County Sheriff’s Office said 42-year-old Krista Cline was booked into Kaufman County Jail on Monday and will be extradited.

Detectives in Yavapai County have been trying to track her movements since she failed to appear in court for hearings in her case.

Authorities say Cline was entrusted with the bank accounts of four clients who had special needs between November 2014 and May 2017. She is accused of using her position to defraud them of more than $174,000. Investigators say there is evidence she transferred their funds into her personal bank account, even after some of them passed.

She is facing five counts of theft, four counts of fraud and two counts of failure to appear.

It was not immediately known if she had an attorney who could comment on her behalf.