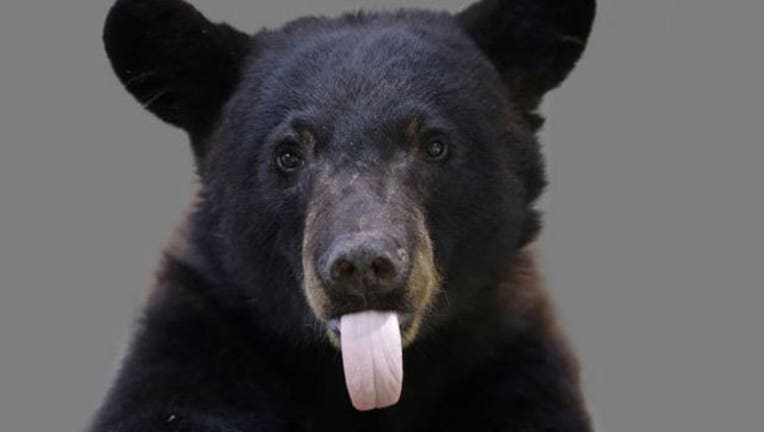 (FOX News) -- In news that should seem like common sense to anyone who knows what a bear is, officials in Aspen, Colorado have had to urge residents to refrain from taking selfies with the wild mammals.

The Aspen Police Department issued the strange warning on Thursday, after a bear and her two cubs were spotted sitting in a tree along the Hyman Avenue shopping district the day before, The Denver Post reports. Police had reportedly been waiting for the better part of Wednesday for the bears to come down, but were alarmed when onlookers began chasing after the wild animals when they finally left the tree.

>> VIDEO: Watch people react when a momma bear and two cubs come down from a tree in town!

People "insisted on trying to get close enough to take selfies," Sgt. Rob Fabrocini of the Aspen Police Department said, adding that one woman even attempted to approach the bears with a child in her arms.

Furthermore, as the bears were fleeing the eager selfie-snappers, the mother bear became separated from her young, prompting her to turn around and head back to the shopping area. "People were still walking right up to her, even when it was clear she was agitated and growling as people got close," said police, reports Fox 31 Denver.