A 7-year-old boy is in extremely critical condition after an ATV crash ended up eight feet deep in the Salt River, the Phoenix Fire Department said on Saturday night.

PHOENIX - A 7-year-old boy has died after a UTV crash caused him to be trapped eight feet deep in the Salt River, Maricopa County Sheriff's Office said.

The roll-over crash happened on Sept. 11 near 71st Avenue and Roeser Road.

MCSO officials say an adult male and the boy were riding in a Razr UTV when the vehicle crashed into the river. The UTV overturned, trapping the boy underwater.

Capt. Evan Gammage with the Phoenix Fire Department says the boy was submerged in about 8 feet of water.

Two deputies and tactical rescue teams were able to free the child from the off-road vehicle, deputies said.

The boy was transferred to the hospital with life-threatening injuries where he later died.

MCSO is investigating the incident. No further information is available. 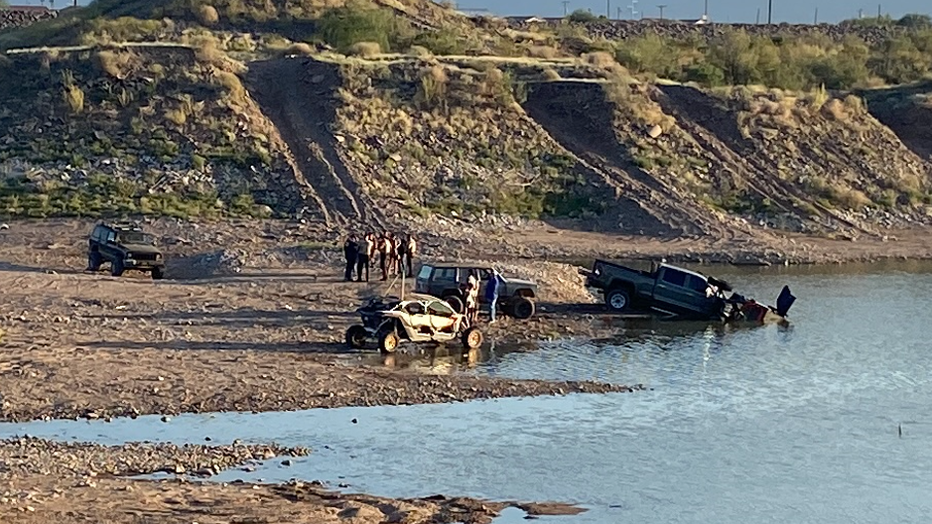