The staff at a Nebraska NICU experienced a baby boom in 2019, welcoming 19 babies throughout the year.

OMAHA, Neb. - A hospital in Nebraska is celebrating after staff members in the facility’s neonatal intensive care unit experienced a baby boom of its own.

In 2019, staff at the Methodist Women’s Hospital NICU in Omaha welcomed 19 babies.

“Babies are our business,” Cindy Mirfield, service leader for the NICU, told the Omaha World-Herald. “It’s fun to have the nurses be able to celebrate their own.” 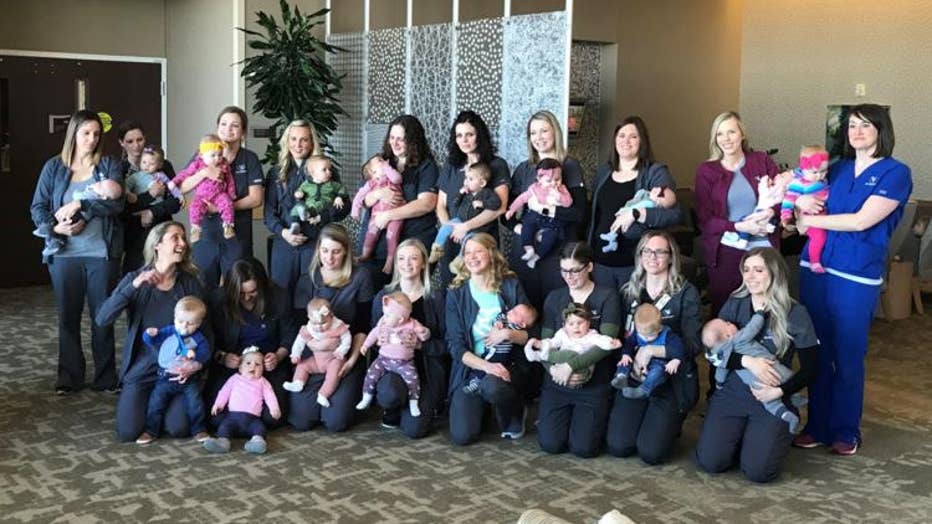 The NICU staff members at Methodist Women’s Hospital in Omaha, Nebraska, are pictured in a provided image with their babies. (Photo credit: Nebraska Methodist Health System)

The hospital said the first baby was born in January 2019, while the last baby of the group was born on Dec. 18.

The NICU staffers, made up of nurses and at least one respiratory therapist, welcomed 11 girls and eight boys in total.

The smallest baby weighed 4 pounds, 11 ounces and spent time in the NICU as a patient, according to the newspaper.

Two babies tied for the biggest at 8 pounds, 11 ounces, while seven babies were born to first-time moms, the Omaha World-Herald reported.

“Usually, people say the neonatal intensive care unit is so scary, but it is generally a happy place. The nurses really have a lot of support for one another, and they extend that to moms of our babies,” Mirfield told the newspaper. “This gives them another opportunity to be empathetic and to know what our moms are going through.”

More than 5,000 babies were born at Methodist Women’s Hospital in 2019, the Omaha World-Herald reported. 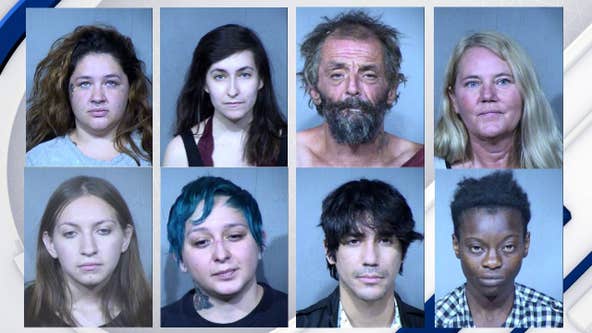 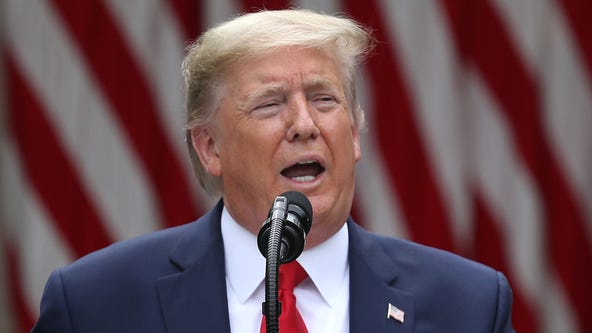 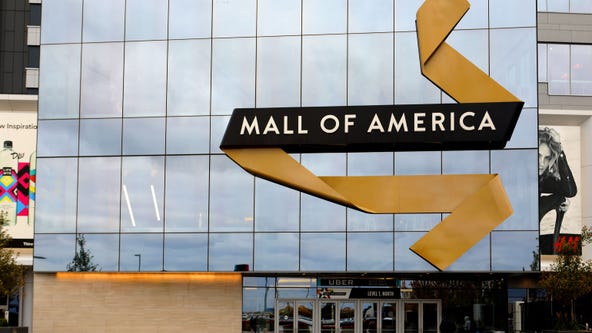