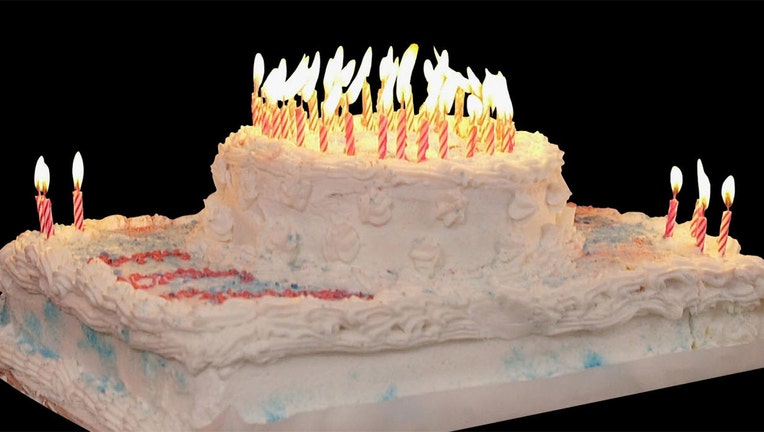 NEW YORK (FOX5NY) - Not that anyone is going to stop the practice, but a new study warns that when someone blows out candles on a cake there can be as much as 1,400 percent more bacteria on the cake.

The no-fun study was put together at Clemson University in South Carolina. Researchers examined the spread of bacteria when blowing out candles to the birthday cake.

Preliminary tests of blowing on nutrient agar indicated that bioaerosols in human breath expelled from the mouth may be a source of bacteria transferred to cake surfaces.

To test aerosol transfer to cake, the researchers said that they spread icing evenly over foil then birthday candles were placed through the foil into a Styrofoam base. After consuming pizza, test subjects were asked to extinguish the candles by blowing.

Icing samples were sterilely recovered then surface plated, to determine the level of bacterial contamination. Blowing out the candles over the icing surface resulted in 1400% more bacteria compared to icing not blown on.

Bacteria are an unavoidable part of life, present in and on almost everything humans contact but the researchers said that illnesses related to pathogenic bacteria, which can spread rapidly throughout the population, are a major public health concern in today's society.