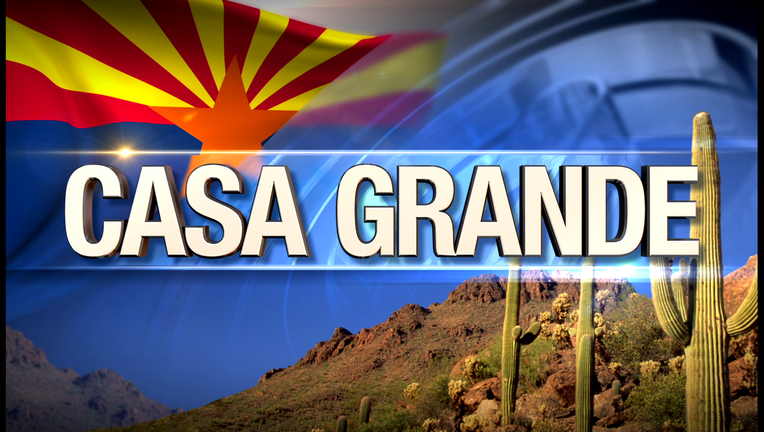 The incident, according to a tweet made by Casa Grande Police, happened at a Great Western Bank on Florence Boulevard. The suspect reportedly tried to carjack two separate cars by physical force, and was later arrested, following a short foot pursuit.

According to police, an unknown amount of cash was taken from the bank.