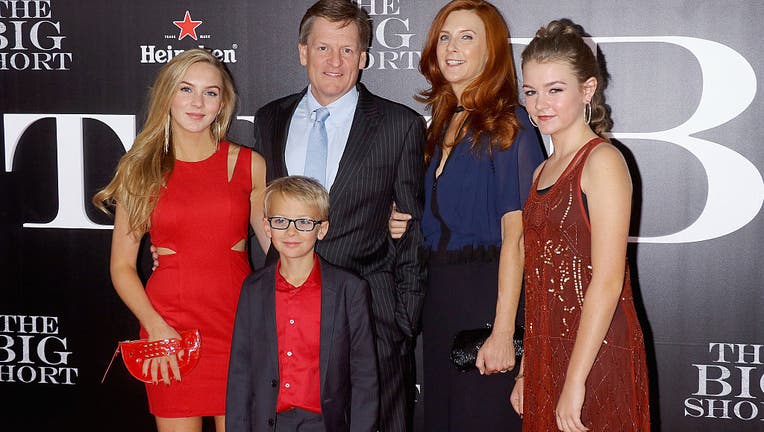 Dixie Lewis, who graduated from Berkeley High last year, was a passenger in a car driven by her friend and former Berkeley High School classmate, Ross Schultz, 20, who also died in the Tuesday afternoon accident, according to her family and authorities.

"We loved her so much and are in a kind of pain none of us has experienced," Michael Lewis said in a statement to Berkeleyside, a community news site that first reported the deaths. "She loved Ross, with whom she died. She loved to live and our hearts are so broken they can’t find the words to describe the feeling."

Her family, including siblings Walker and Quinn, will "find ways for her memory to live in her absence," Michael Lewis said. A statement from Schultz’s family said they would hold his memory "dear and present and find ways to remember him, and Dixie, forever."

Schultz and Lewis were heading north on State Route 89 from Lake Tahoe toward the city of Truckee when their sedan crossed into oncoming traffic and collided with a southbound truck, California Highway Patrol Officer Jacob Williams told Berkeleyside.

Why the car veered across a double-yellow line was unclear and witnesses to the crash were being sought, Williams said. The truck driver suffered minor injuries, according to the website that identified him as a 45-year-old Nevada man.

Calls to the CHP seeking further information on the accident were not immediately returned Saturday.

Dixie Lewis graduated from high school last year and had completed her first year at Pomona College, where she played on the softball team, according to Berkeleyside. Schultz, part of the high school’s championship soccer team, had finished his second year at California State Polytechnic University, Pomona.

Several of Michael Lewis’ nonfiction books have been adapted for movies, including "Moneyball" starring Brad Pitt and "The Blind Side" with Sandra Bullock. His newly published book is "The Premonition: A Pandemic Story."

Lewis and Soren, who was a political reporter for MTV and is a photographer, married in 1997.