Two kids from Arizona are still missing. They were last seen three months ago in Idaho. Their mother, Lori Vallow, and step-dad, Chad Daybell, are persons of interest as the FBI investigates.

MESA, Ariz. - Two kids from Arizona are still missing. They were last seen three months ago in Idaho.

Their mother, Lori Vallow, and step-dad, Chad Daybell, are persons of interest as the FBI investigates.

We're learning more about missing teen 17-year-old Tylee Ryan, through one of her best friends.

Vaisia Itaaehau says she grew up with Tylee. The last time they went to the same school together was at Desert Ridge High School. 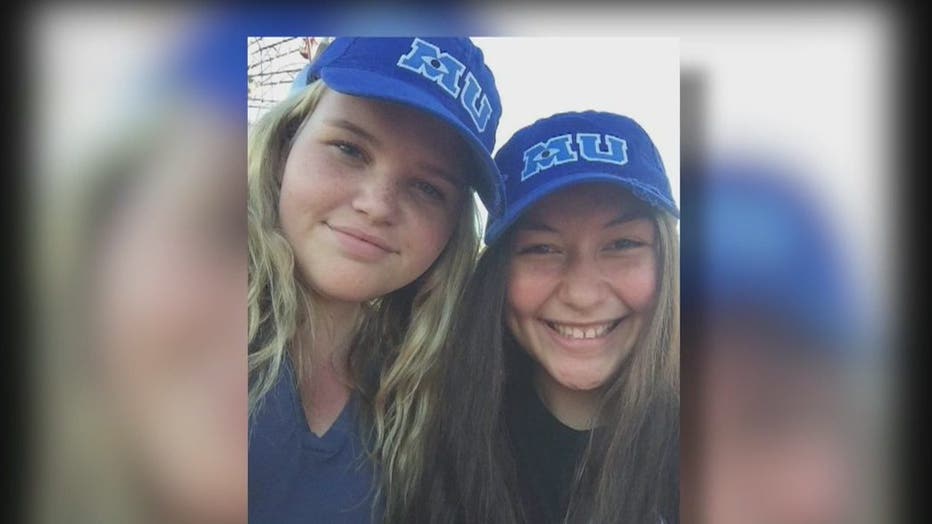 Just recently, investigators came to ask her some questions regarding Tylee's whereabouts since she and her brother Joshua haven't been seen since September.

Itaaehau says she lost touch with Tylee about a year ago, and now she's wondering where her friend is, hoping for the best for the 17-year-old and her 7-year-old brother.

Police have not spoken to the couple since late November, and investigators believe Vallow lied about Joshua staying with a family friend in Arizona. Investigators say the couple won't cooperate in the case of these missing children.

Itaaehau called Vallow a second mom to her, someone she confided in years ago. She describes Tylee as a firecracker, witty, funny and charming.

She says when Tylee lived in Hawaii, that her family flew her out multiple times just to see her.

They did everything together until drifting apart months before Tylee moved to Idaho. "I’m concerned in a way that like, I just don’t know anything and I know that there’s so much I don’t know about the situation. Because at first when I did hear about everything, at first I was like 'Oh my gosh what happened?' Because we were just so close."

Itaaehau wonders if she and Tylee stayed close, whether she would know where her best friend is.

Anyone with information about the children's whereabouts is asked to contact the National Center for Missing and Exploited Children.