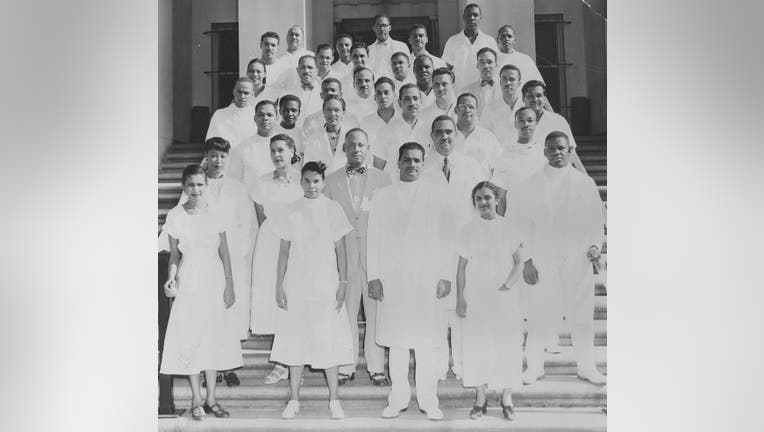 The Association for the Study of African American Life and History has named "Black Health and Wellness" as this year’s theme for Black History Month.

Part of the theme highlights the legacy of medical practitioners in Western medicine. This year’s them is also intended to reflect on "activities, rituals and initiatives that Black communities have done to be well," the ASALH said.

African-Americans have made great contributors to today’s medical industry including the first open-heart surgery and the first successful pacemaker. Other trailblazers have used their research to better understand current health issues including blindness and Alzheimer’s disease. 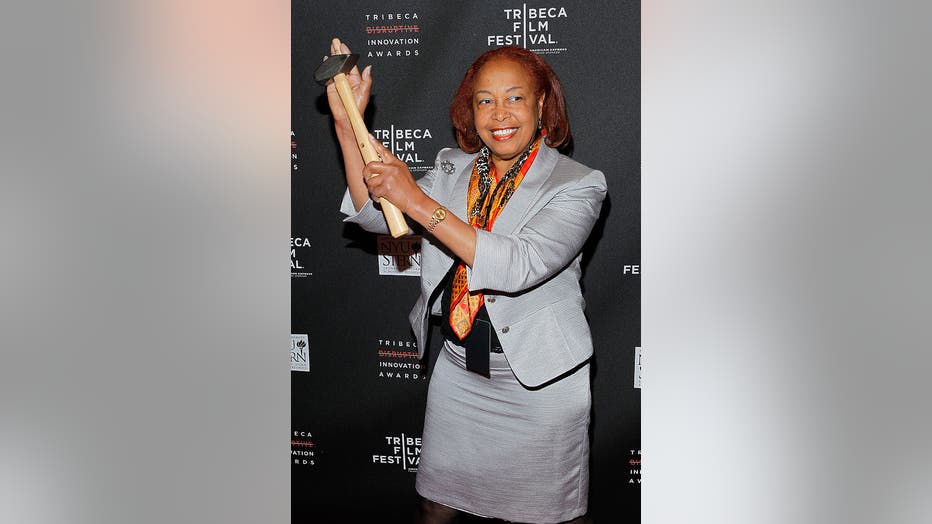 Patricia Bath was the first African American to complete a residency in ophthalmology. She noticed that rates of blindness and visual impairment were much higher at the Harlem Hospital’s eye clinic, which served many black patients, than at the eye clinic at Columbia University, which mostly served whites. That led her to conduct a study that found twice the rate of blindness among African-Americans compared with whites. Bath continued to explore inequities in vision care throughout her career.

According to the Massachusetts Institute of Technology, Otis Boykin was an inventor whose work with electrical resistors paved the way for the first successful pacemaker. His resistor was also quickly incorporated into a number of products, including guided missiles and IBM computers in the U.S. and overseas. A resistor is a crucial electronic component that impedes the flow of electrical current. 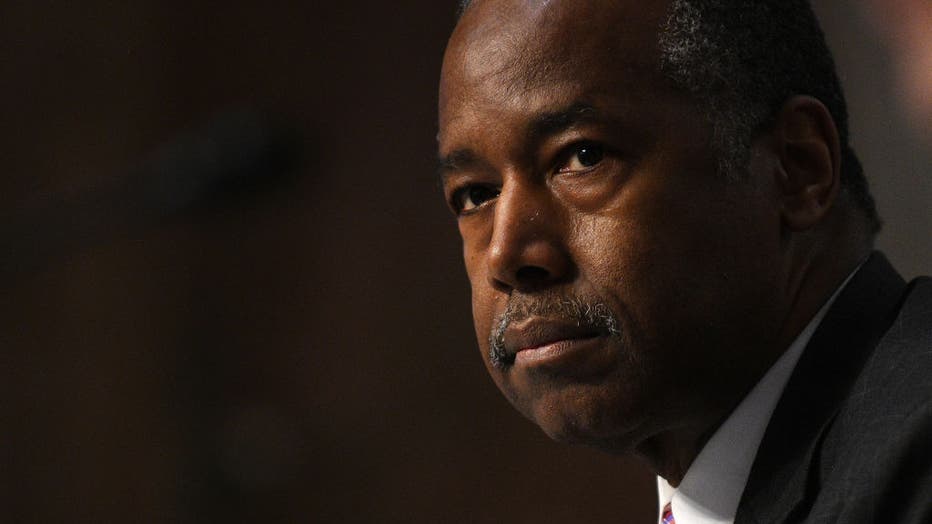 WASHINGTON, DC - JUNE 9: Ben Carson, U.S. Secretary of the U.S. Department of Housing and Urban Development, listens to questions during testimony before the U.S. Senate Committee on Banking, Housing, and Urban Affairs to examine housing regulations

Ben Carson is a retired neurosurgeon who performed the first successful separation of conjoined twins who were attached at the back of the head in 1987. After unsuccessfully running for president, Carson then became the U.S. secretary of Housing and Urban Development.

Dr. Rebecca Lee Crumpler was the first Black woman to earn a medical degree in the United States. According to the National Park Service, she practiced in Boston but then moved to Richmond after the Civil War. She returned to Boston and is credited with helping countless African Americans who had no access to healthcare.

Charles Drew was given the title of "Father of the Blood Bank." The surgeon is credited with discovering a method for long-term storage of blood plasma and organized the country’s first large-scale blood bank. His innovation is believed to have saved thousands of lives during World War II. He standardized procedures for long-term blood preservation that were adapted by the American Red Cross, according to the American Chemical Society.

According to the Washington Post, his groundbreaking research into Alzheimer’s, which helped the medical community understand the true nature of the disease.

According to the outlet, "the results of Fuller’s research helped to confirm that the condition known as Alzheimer’s was not the result of insanity but rather a physical disease of the brain." 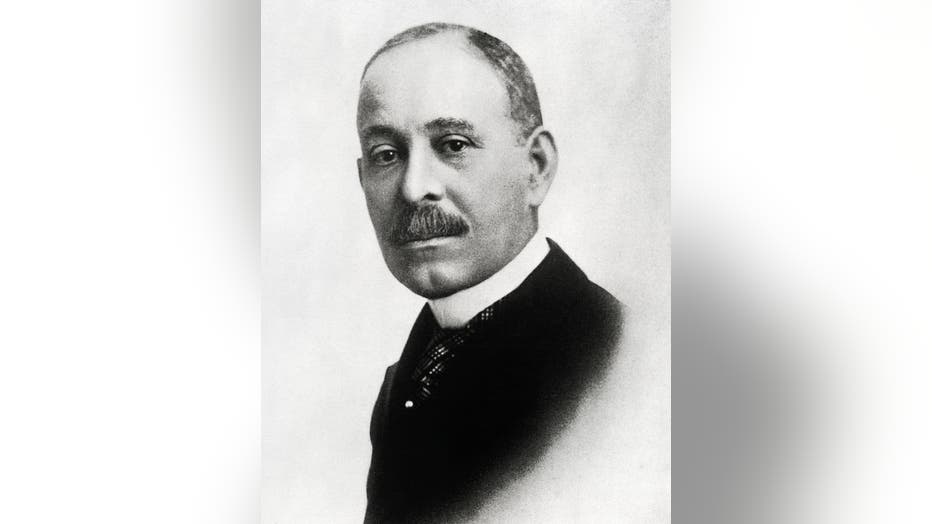 Daniel Hale Williams is credited with performing the world’s first open-heart surgery in 1893. According to Columbia Surgery, Williams performed the surgery on a Chicago man after he was nearly stabbed to death. He later became chief surgeon at Freedmen’s Hospital in Washington, D.C., which provided care to former slaves.