A manhunt is underway for a 31-year-old man wanted in connection to the death of Brianna Kupfer, a 24-year-old UCLA grad student who was working at a upscale furniture store in Hancock Park.

A combined $250,000 reward is being offered to help Los Angeles Police track down the person responsible for killing UCLA graduate student Brianna Kupfer in a random daytime attack at a luxury furniture store.

The reward, which is a combination of public and private funding, is being offered for information leading to the arrest or conviction of 31-year-old Shawn Laval Smith in the stabbing death of the 24-year-old last Thursday.

RELATED: What we know about the suspect wanted in connection to Brianna Kupfer murder 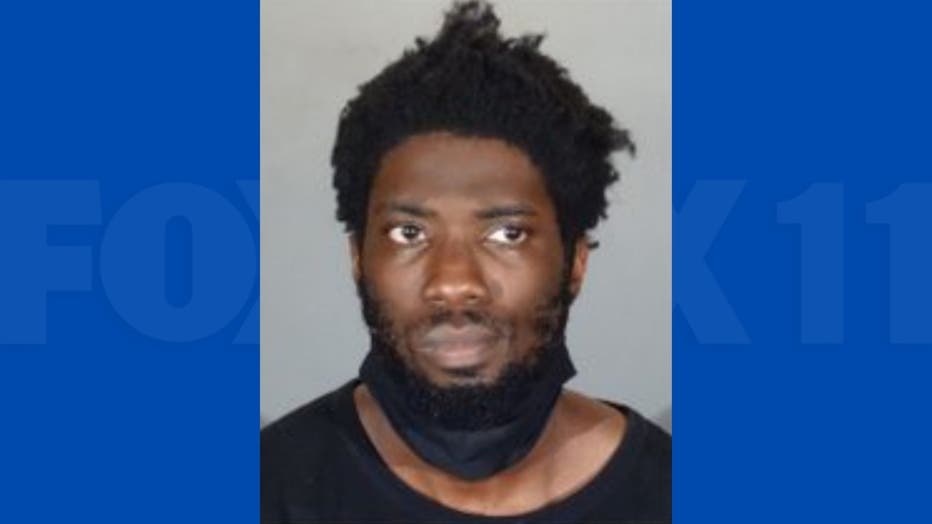 A combined $250,000 reward is being offered to help Los Angeles Police track down the person responsible for stabbing UCLA graduate student Brianna Kupfer to death in a random daytime attack at a luxury furniture store.

"We will find this vicious criminal, we will get him arrested, and we will prosecute to the fullest extent of the law," Councilman Paul Koretz said as he announced the reward.

"Brianna, who was born, educated and was building her career here in Los Angeles was a rising star in this community whose ascent was unnecessarily cut short by a heartless criminal last Thursday," Koretz read on behalf of Kupfer's family. "She embodied everything that is great about Los Angeles and the entire city should grieve over this senseless act." 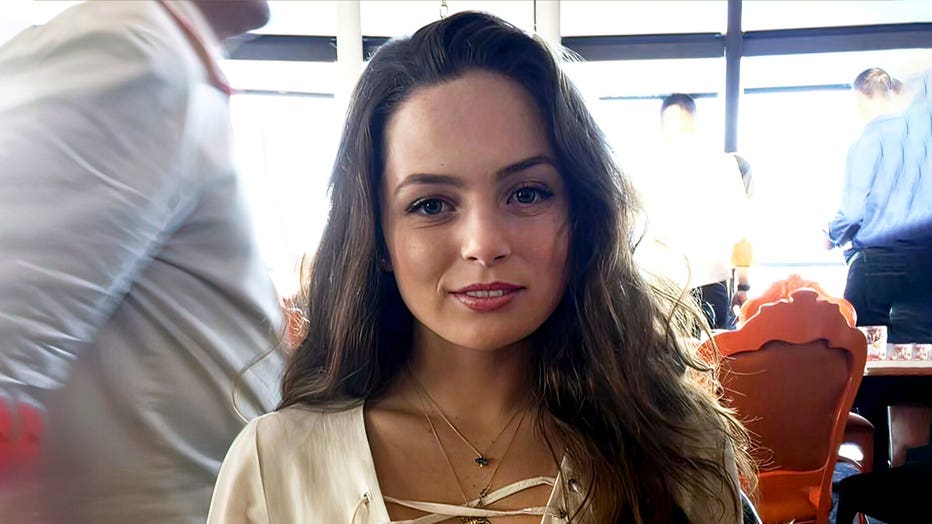 Kupfer was working as a consultant for Croft House on North La Brea Avenue and was alone in the store when a man entered the business. She texted a friend saying that she was getting a "bad vibe" from the man, but unfortunately, the friend didn't get the text in time, authorities said in a press conference Tuesday.

A short time later, the man attacked her with a knife. The Los Angeles Police Department said the suspect was a "random walk in to the store."

On Tuesday evening, LAPD identified Smith as the suspect wanted in connection to Kupfer's death.

After the attack, the suspect was seen on security video casually walking down the back alley of the businesses toward Oakwood Ave. 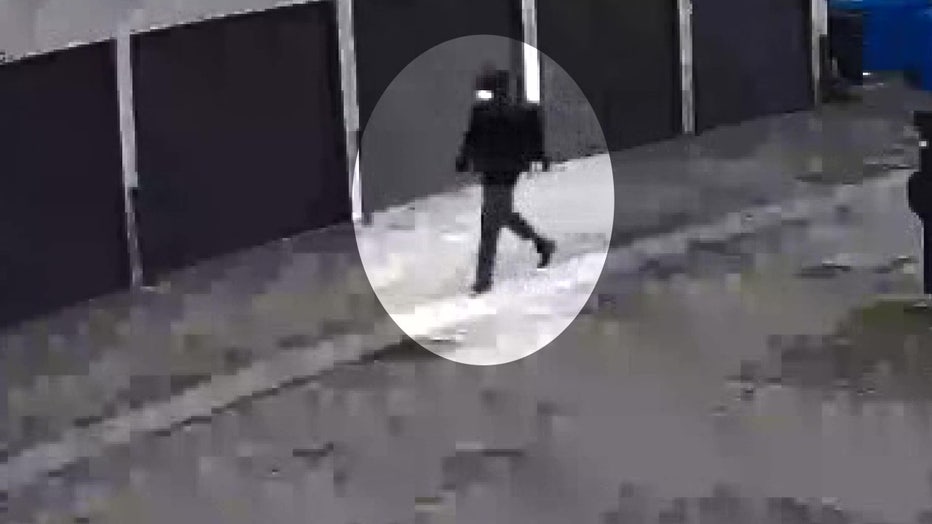 About 20 minutes later, a customer came in and found Kupfer dead in a puddle of blood on the floor of the store.

"There is no known motive at this time," the LAPD said.

A combined $250,000 reward is being offered to help LAPD track down the person responsible for stabbing UCLA graduate student Brianna Kupfer to death in a random daytime attack at a luxury furniture store.

From Tuesday's press conference, LAPD described Smith's height as between 6-feet to 6-feet-5-inches tall. He was spotted wearing a "distinctive backpack" and was wearing a painter's style face covering, which police described as "like a cone, not an N95 mask." 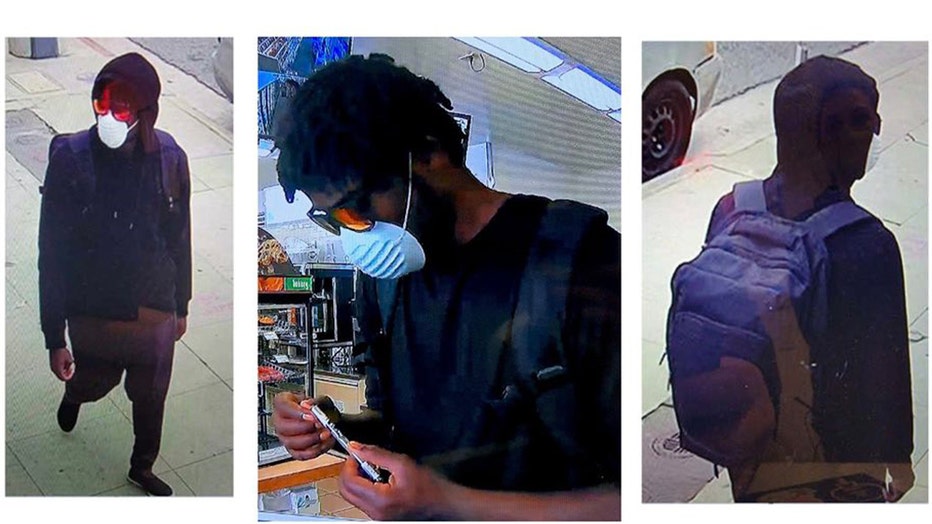 "This individual responsible for this vicious, senseless and brutal crime walks among us," LAPD Chief Michel Moore said. "I am convinced of that." But he added that the LAPD was "pulling out every stop" to ensure Kupfer's killer is brought to justice.

Kupfer went to Brentwood High School and the Universities of Miami and Sydney. Her Dad described her as their sweet angel, smart, devoted to her family, with lots of friends, big dreams and her whole life ahead of her.

Smith has been seen in Pasadena, Santa Monica, West Hollywood, Covina and other parts of California, LAPD says.

The young woman's father is crushed and blamed local politicians for allowing criminals to run rampant on the streets.