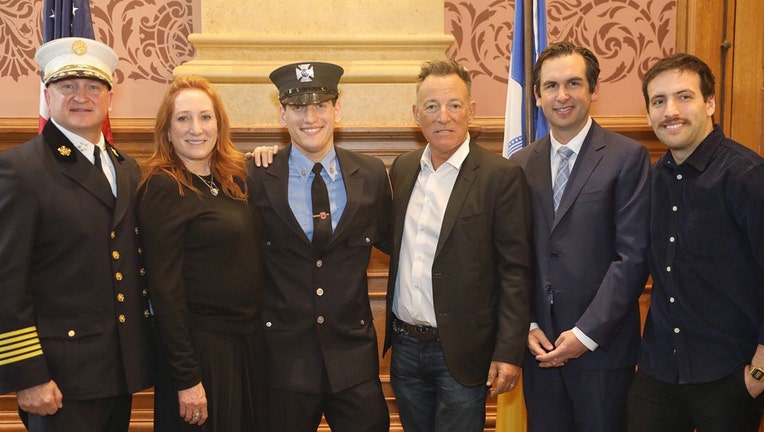 JERSEY CITY, N.J. - One of the 16 new firefighters sworn into service with the Jersey City Fire Department on Tuesday has a very well-known name in the Garden State and beyond: Springsteen.

Sam Springsteen, 25, is the youngest of Bruce Springsteen and Patti Scialfa's children. His famous parents attended the ceremony.

The Boss told reporters that he was excited to celebrate Sam's day.

"I think he can handle himself really well," he added, according to the New York Post. 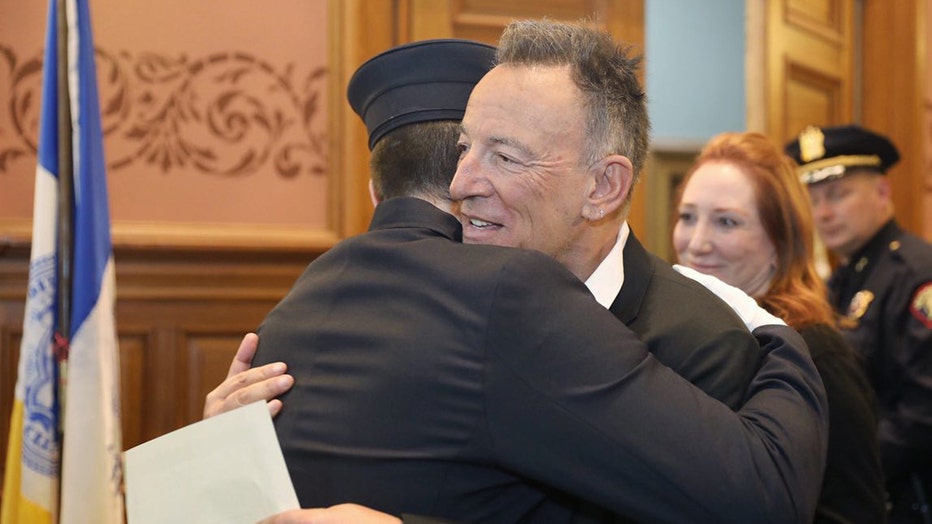 "A big congratulations to the new firefighters that are joining us," Mayor Steve Fulop said at the swearing-in. "They are joining, pound for pound, the best fire department anywhere in the country."

Fulop said in a tweet that he spent some time talking to Bruce and Patti in his office.