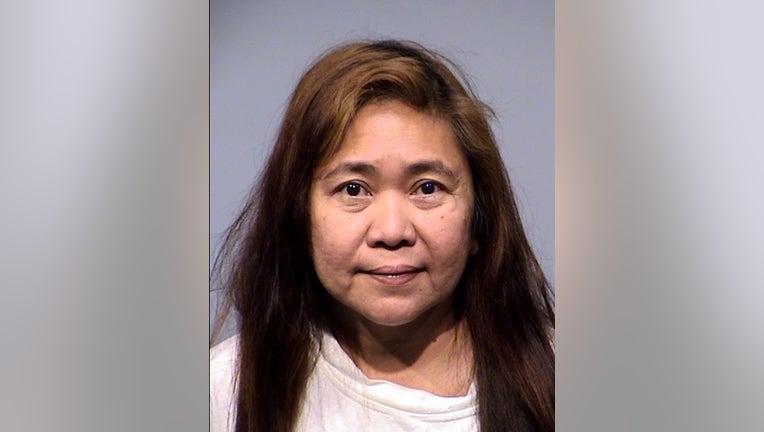 The daughter of the victim reviewed her father’s bank account activities and found that Garthright allegedly wrote unauthorized checks totaling more than $11,000.

DEWEY, Ariz. - A caregiver has been arrested on suspicion of fraud and other charges, according to Yavapai County Sheriff’s officials.

They said 51-year-old Christine Garthright was taken into custody Sept. 23 at the Dewey home of the 89-year-old male victim.

Sheriff’s officials say Garthright is being held on a $50,000 bond at the Camp Verde jail and is facing charges of theft, computer tampering, forgery and trespassing.

The daughter of the victim notified sheriff’s officials that Garthright allegedly was exploiting her dad for money over a four-year period.

She reviewed her father’s bank account activities and found that between June 2018 and May 2020, Garthright allegedly wrote 34 unauthorized checks totaling more than $11,000.

Garthright also was accused of using the victim’s ATM card without permission to withdraw cash and allegedly stole several thousands of dollars from his safe.

It was unclear if Garthright has a lawyer yet who can speak on her behalf.