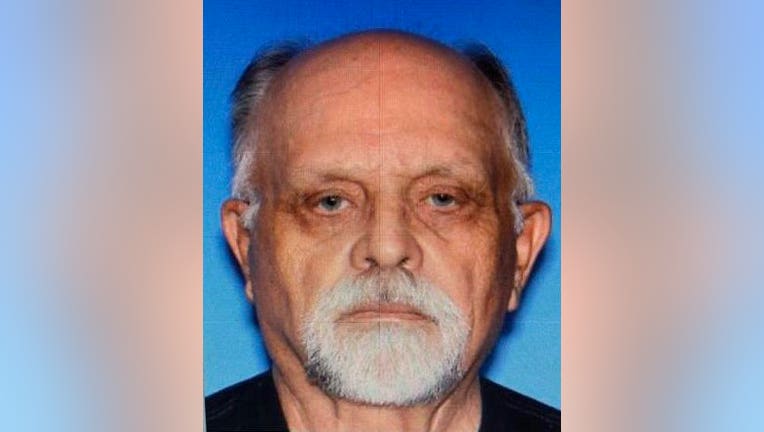 On its Facebook and Twitter accounts, police identified the suspect in the theft as Kenneth Francis Boldin. He is accused of stealing a city truck, removing the logos, and using it as his own personal vehicle for a month.

On the same day Casa Grande Police announced they were looking for Boldin, news came of Boldin's arrest.