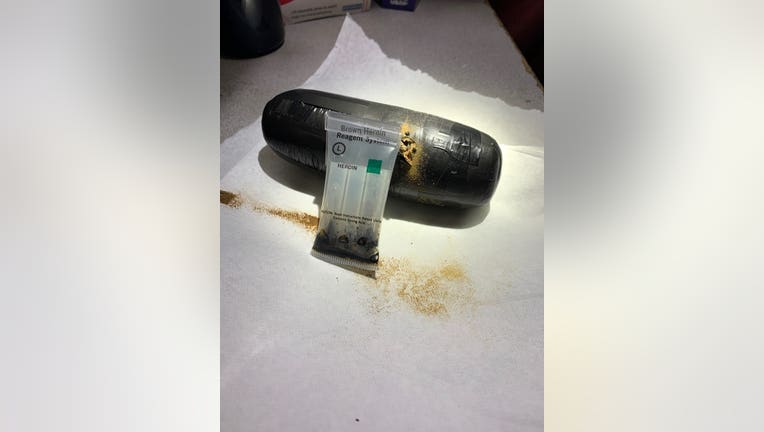 TUCSON, Ariz. - Officials with U.S. Customs and Border Protection say a woman is accused of smuggling heroin into the country by hiding it in her private area.

The incident happened at an immigration checkpoint along I-19 in Southern Arizona at around 5:40 p.m. on October 22. The woman, identified as a 20-year-old from Mexico who was in the U.S. legally, was in a car with two other people when a Border Patrol K-9 was alerted to the car.

During a secondary inspection, officials found a bundle of heroin weighing about 295 grams in her groin area.

The woman, according to CBP officials, was arrested for alleged narcotics smuggling. 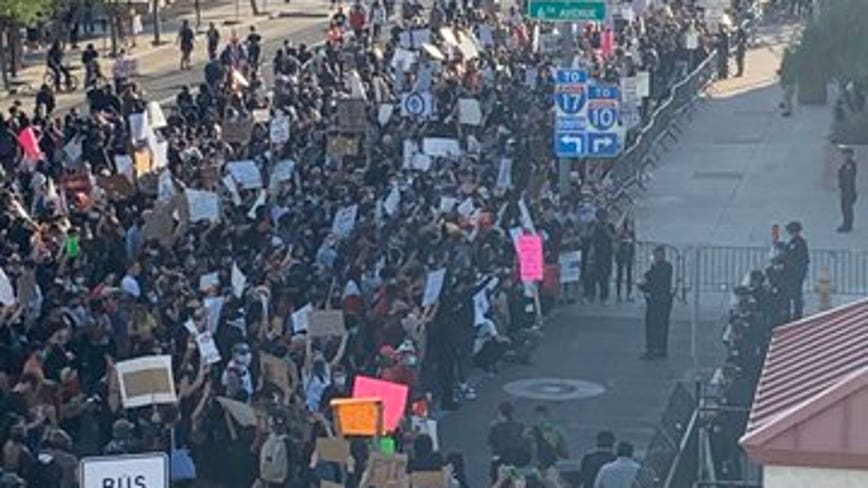 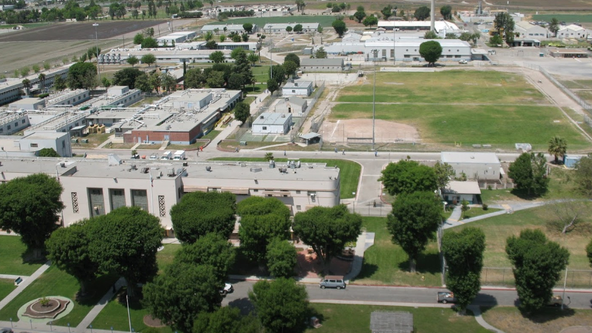 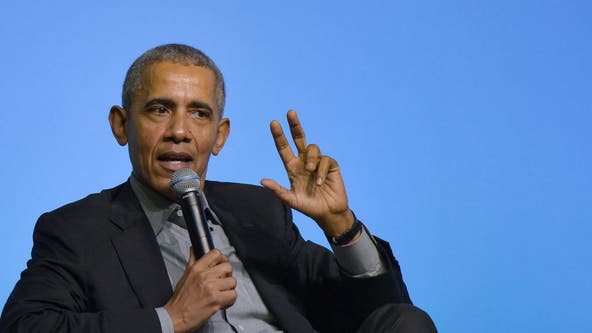 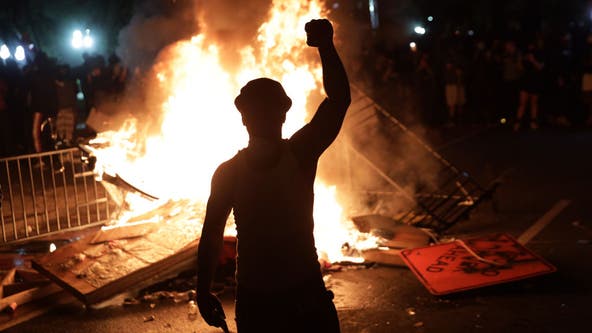