SOUTH ST. PAUL, Minn. (KMSP) - Three teenagers helped care for an unattended child in a South St. Paul, Minn. hotel room after the mother appeared too intoxicated and continually disappeared. The teens told police Shalea Marie Teich, 22, offered to buy them cigarettes and alcohol if they would watch her two children in her hotel room while she partied downstairs. The teens declined, but said Teich appeared very intoxicated so they offered to help her to her room.

The teens found a 3-month-old child unattended in the room. Teich reportedly left the teenagers with the child and disappeared. One of the teens changed the child's diaper before taking the 3-month-old to the lobby to get help.

Police had received earlier reports the Teich kept wandering into an event at that she was not invited to. Guests also reported that a 4-year-old was repeatedly returned to Teich after being found wandering around the event several times. Teich also told several guests she left her three-month-old child in the room alone.

Teich is being charged with child endangerment. 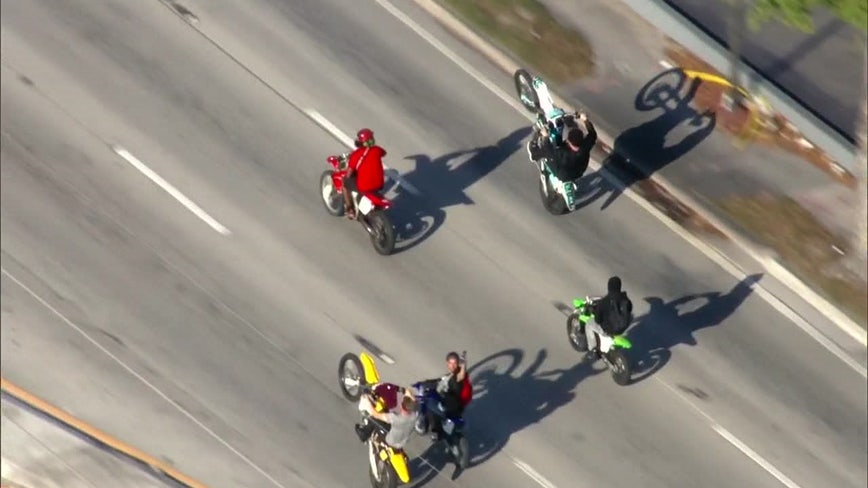 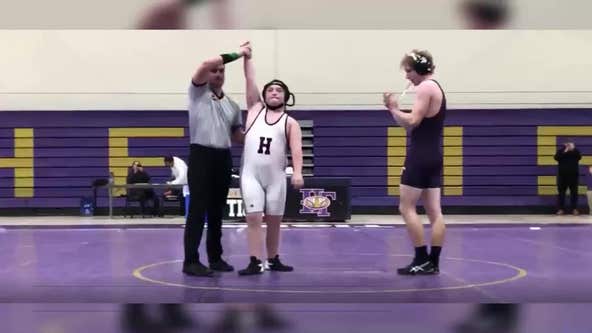 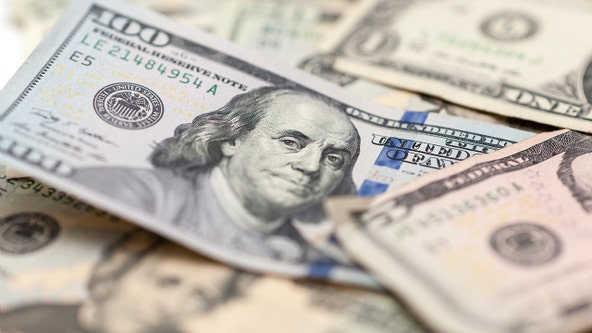