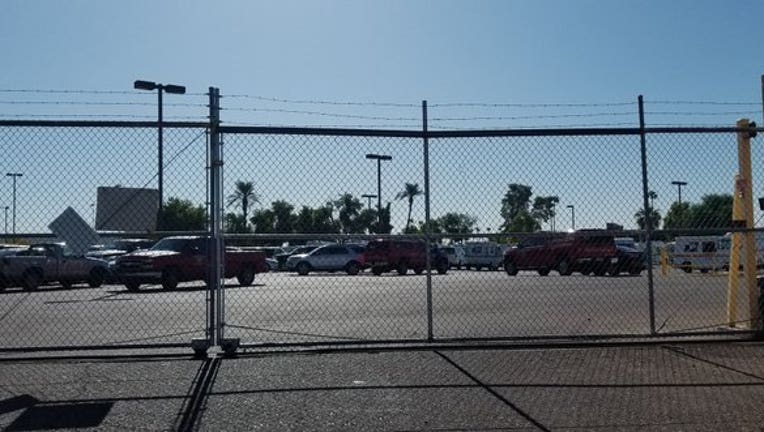 PHOENIX (FOX 10/AP) - Authorities in Phoenix say a reported chemical spill at a post office Saturday turned out to involve a shattered glass bottle of acetone, which is used in nail polish remover.

Hazardous-materials personnel and police had responded to a report of a package exploding at the post office near Campbell Avenue and Maryvale Parkway and a Phoenix Fire Department spokesman said three postal workers had "minor complaints" to their exposure to the then-unidentified chemical.

Capt. Danny Gile later said the chemical was acetone and that "there was no malicious intent suspected" in connection with the package.

All three employees are in stable condition and are being evaluated.

A Phoenix fire hazmat crew responded to the scene to investigate the chemical. 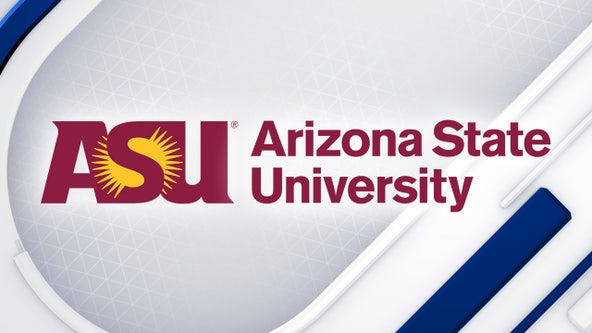