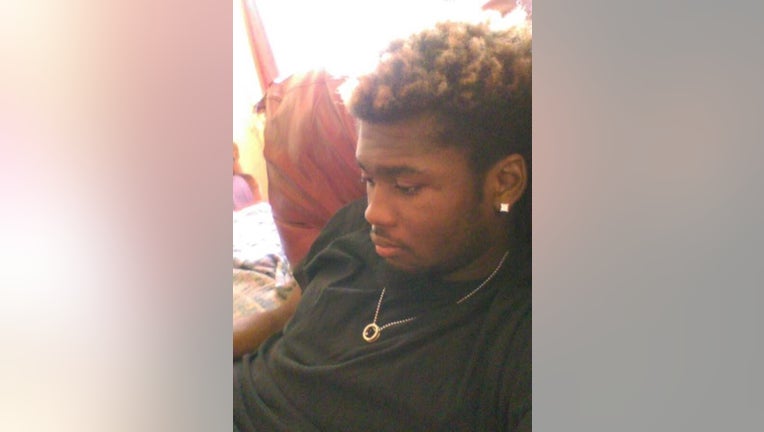 CHICAGO - Be’rashett Mitchell was a protector, and that’s who he was trying to be the morning he was killed.

Mitchell was coming to his sister’s aid July 16 during an argument between she and her boyfriend in the 200 block of East 107th Street, when the man fired shots at him when he jumped in, Chicago police said.

The 21-year-old future architect died the next day at Christ Medical Center in Oak Lawn.

“If he was here he probably would do it again, protect his sister,” said his grandmother Anita Tribble, 56, adding that he was a good person who always smiled no matter the circumstances.

When she found out Friday morning that the man had been arrested and charged in his murder, Tribble displayed a big smile and thought of one thing: “Justice. Now my grandson can Rest In Peace.”

Steven Davis, 18, faces a first-degree murder charge in Mitchell’s death, police said. He was taken into custody the day before in Galesburg in western Illinois.

“For them to have caught him, I was always thinking when stuff like this happens that people never get caught but they got him,” Tribble said.

Mitchell, who would have celebrated his 22nd birthday the day Davis was charged, loved basketball but had his heart set on becoming an architect to help his community, the grandmother said.

“Going to school and getting a degree meant everything to him,” she said. He was a “school first, play later” kind of guy who was a talented artist and could “draw you sitting and it would look like a photograph.”

Mitchell was pursuing his master’s degree in architecture at the University of Illinois at Urbana-Champaign.

The pair were close and saw each other frequently up until he left for school.

“His life should have never been gone because of this boy’s senseless act. It has hurt, dearly,” Tribble said.