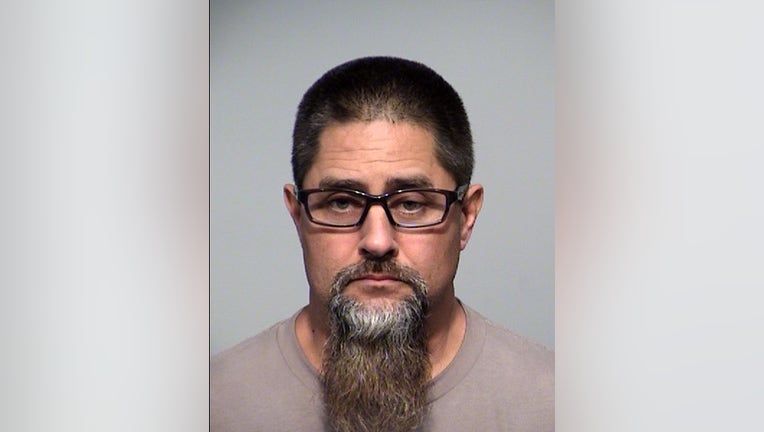 RIVERSIDE, Calif. (AP) - A man arrested in Arizona was charged Wednesday with committing a series of Southern California rapes and other crimes at gunpoint or knifepoint as long ago as 1996.

The 16-count case involves six victims, five of whom were forcibly raped, in the cities of Corona and Riverside, according to the prosecution.

Riverside Police Chief Larry Gonzalez said he was a patrol officer in an area where crimes occurred in 1996.

“I remember the terror that went through that small community, and I remember all of us beat officers hoping and wishing to find this person and take him into custody,” Gonzalez said.

The assailant stalked victims and waited for them to be alone, Hestrin said.

“And then he would take his chance and opportunity to hold them at gunpoint or knifepoint and violently rape them and assault them,” he said.

Cooke pleaded not guilty to all counts during his arraignment and was scheduled to appear in court on July 31 for a preliminary hearing, district attorney spokesman John Hall said.

There were no immediate details available about investigations at the times of the crimes.

An arrest warrant based on the DNA profile of a “John Doe” was obtained by Riverside police in 2015, leading to a criminal complaint against that unknown person.

In January, a DNA sample was submitted to the FBI’s genetic genealogy team, and the technology identified a potential pool of suspects.

Cooke was identified as a person of interest, and it was learned he lived in Riverside and Corona during the times of the rapes, Johnstone said.

Cooke was arrested on May 26 in Prescott, Arizona, and extradited to California on June 14.