EL MIRAGE, Ariz. - A Circle K employee suffered non-life-threatening injuries after being shot during a robbery in El Mirage.

According to police, the shooting happened just before 3 a.m. on Nov. 16 when three suspects attempted to steal beer and food from a Circle K located near Waddell and Dysart Roads.

After the employee confronted the suspects, one of them pulled out a gun and shot the employee.

After the shooting, the three suspects left the store on foot and headed west. 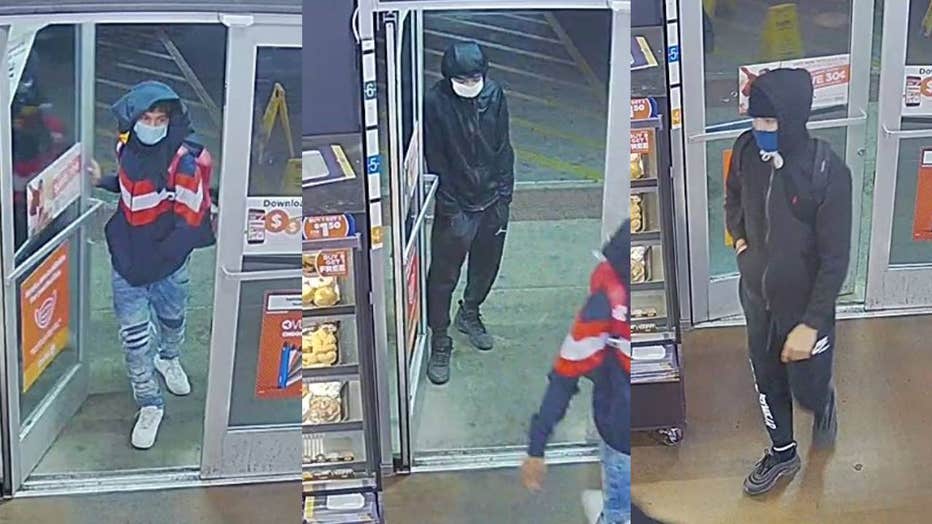 Police are looking for three suspects in connection to an armed robbery and shooting at an El Mirage Circle K.