TOKYO, Japan - Philip and Gay Courter of Crystal River are among the passengers quarantined on the Diamond Princess cruise ship in Japan due to the Wuhan coronavirus.

“It’s a pretty posh prison, but let’s make it clear -- we can’t take one step without permission of the captain, which we’re not doing,” Gay Courter told FOX 13.

They’re just six days into what authorities said will be a 14-day quarantine and they fear for their lives. 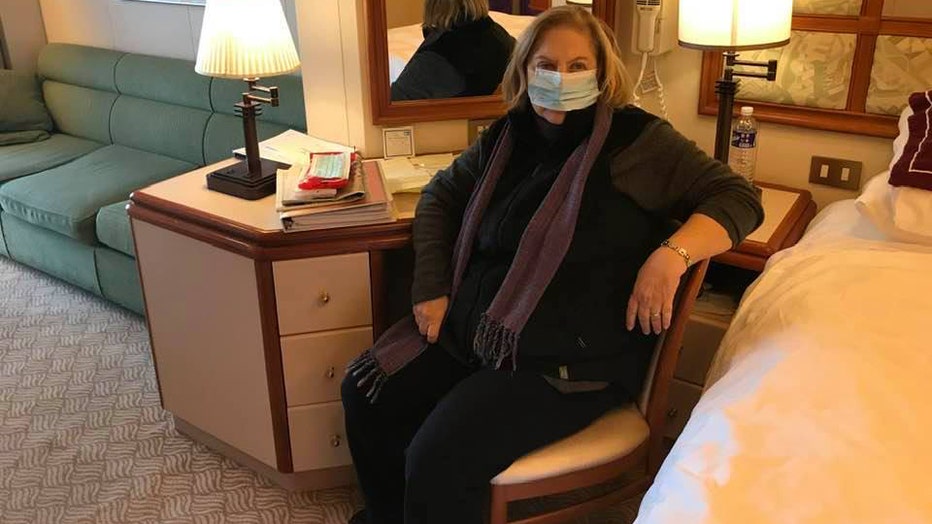 Gay is 75 and needs her insulin.

Her husband Phil is 77 and also needs medication.

“We’re a high-risk category,” explained Courter. “We’re 75 and 77. It’s the older people who have been getting sick and dying.” 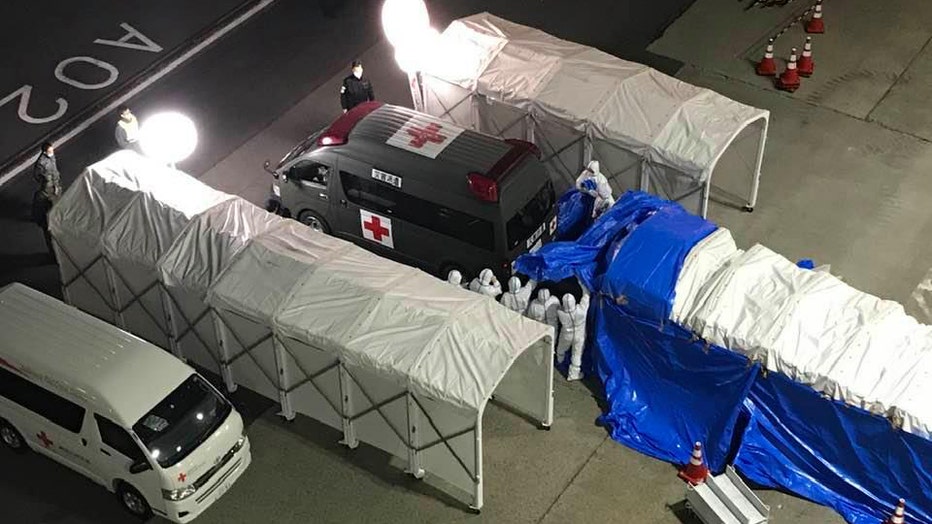 The Courters don’t know if they have been exposed to the virus and can see ambulances on decks taking away people who are sick.

“Our fear is coming down with the virus. We mingled with people far longer than we should have been allowed to after the first guy got off in Hong Kong and they found a couple of days later that was sick,” Courter explained.

She said right now they just sit in their cabin and wait. 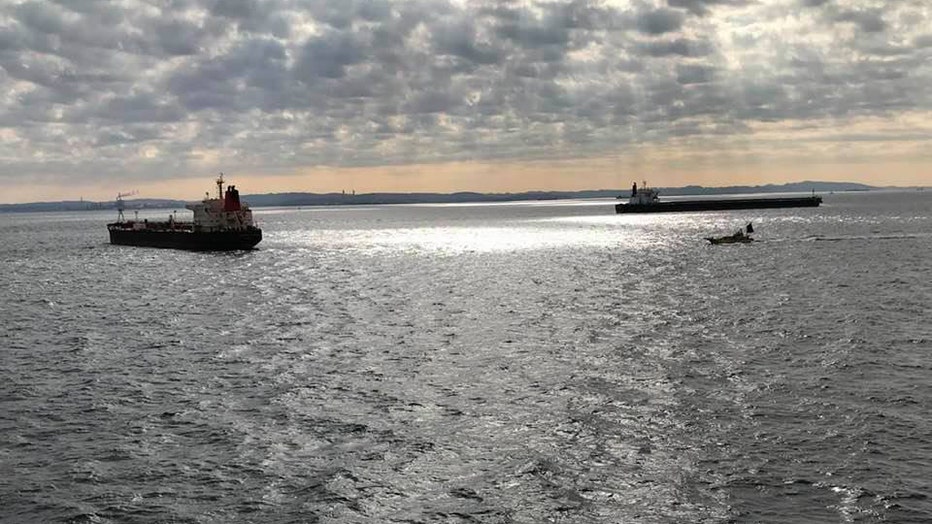 “We haven’t been tested. They’ve only taken our temperature once. We’ve had a medical person on the first day for 30 seconds.”

The Courters said they have insurance that would pay for an air ambulance to bring them back to Tampa for treatment and they are calling on President Trump to intervene on their behalf.