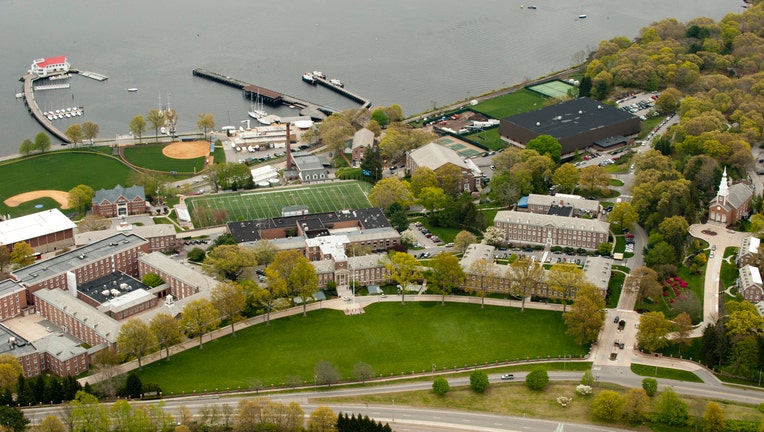 The U.S. Coast Guard Academy failed to properly address complaints of racial harassment, including the use of racial slurs by cadets, according to the Department of Homeland Security's inspector general.

The academy in New London, Connecticut, said Monday it accepts the report's recommendations and is committed to "pursuing improvements to policies and procedures that govern the response and investigation of all allegations of harassment and misconduct."

The complaints investigated by the Inspector General's Office included episodes in which cadets used racial epithets, posed with a Confederate flag and watched and laughed at a blackface video in a common area.

Of 16 allegations of race-based harassment at the academy between 2013 and 2018 identified by the inspector general, the academy failed to properly investigate or handle 11 of them, the report said.

"Specifically, cadets alleged racial slurs, ignorant comments, and instances of disrespect were common on campus, and, when reported to leadership, were not taken seriously," according to the report, dated June 3.

The report also found that harassing behaviors persist at the academy and that cadets are under-reporting instances of harassment in part because of "concerns about negative consequences for reporting allegations."

The review began in June 2018 after several cadets raised concerns about racist jokes, disparities in discipline and the administration's handling of what some saw as racial hostility.

The Coast Guard Academy said it has agreed to implement changes including mandatory training for academy personnel and cadets involved in instances of harassment or hate, mandatory training to cadets on how to recognize harassing behavior, and investigating and documenting any harassment involving race or ethnicity.

"The Coast Guard, and its academy, are steadfast and enduring in its commitment to build an inclusive environment, free of harassment, and this extends to the highest levels of our service," the academy said in a statement.

One of the nation's smallest service academies, the Coast Guard Academy is overseen by Homeland Security, unlike others such as the U.S. Military Academy and the Naval Academy, which are run by the Defense Department. It enrolls over 1,000 cadets, who attend the school tuition-free and graduate as officers with a Bachelor of Science degree and a requirement to spend five years in the service.

In another case, a company officer used the same epithet in a briefing intended to communicate to cadets that they should not use that word. At the time, the academy said, it was trying to discourage use of the same word among cadets who were using it widely inside a campus dormitory in greetings and in slang references to music.

The officer, who indicated the use of the word was part of a "shock and awe" strategy to get the cadets attention, was counseled and given training, according to the report, which said the academy should have more fully informed its civil rights staff of that incident.

A December 2018 report by the inspector general's office substantiated allegations that a lieutenant commander at the academy was retaliated against after making discrimination and harassment complaints against her superiors. The Coast Guard said it implemented several changes after that report, including additional training for supervisors and managers on discrimination, harassment and bullying policies.