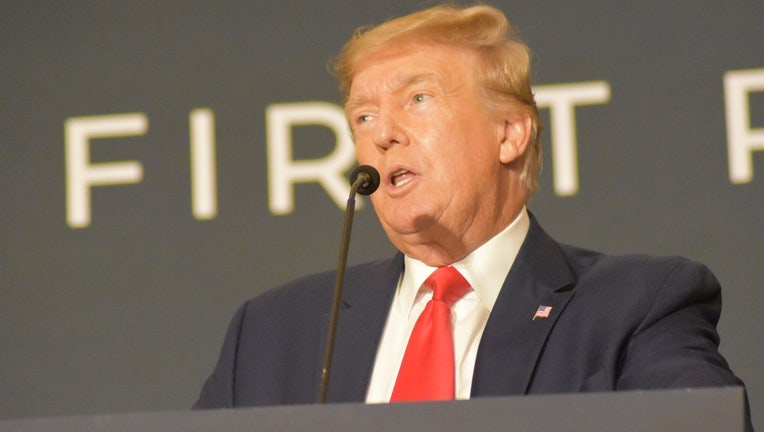 DALLAS, Texas - Is Donald Trump running for president in 2024?

His speech at the Conservative Political Action Conference in Dallas this Saturday could give us a hint.

Trump, Sen. Ted Cruz, Gov. Greg Abbott and a number of other conservatives are expected to speak during the event.

The event's website describes CPAC as the "most influential gathering of conservatives in the world."

CPAC started in 1974, and features dozens of conservative speakers.

Speakers for the event include former president Donald Trump and his former strategist Steve Bannon.

The CPAC straw poll is considered to be a good indication about how conservatives feel about potential presidential candidates.

Donald Trump has won the straw poll every year since 2019.

This year there will be two straw polls, one with and one without Trump.

CPAC will be held at the Hilton Anatole in Dallas from this Thursday to Sunday.

It is the second consecutive year for the event in Dallas.