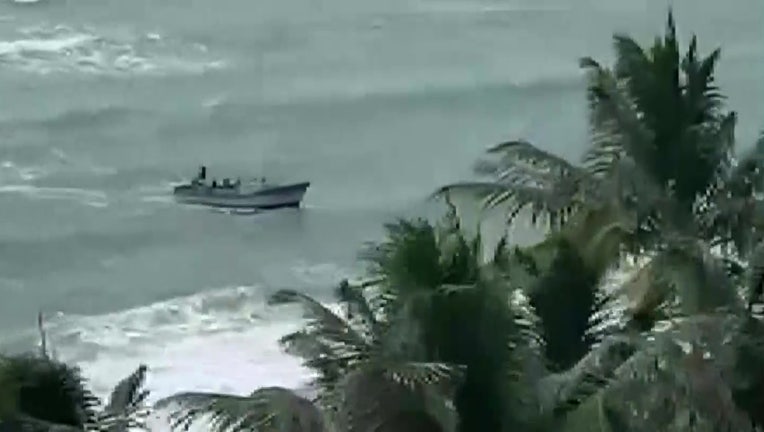 Witnesses said about four or five men walked out of the boat and onto the sand. 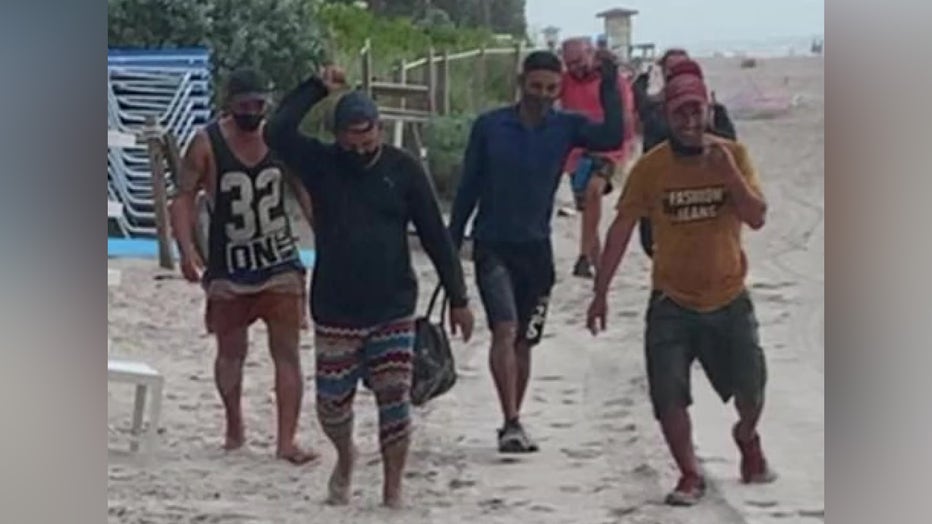 "They were like kissing the ground and celebrating," Dylan Holland, who works on the beach, told WSVN. "They came over to us. They high-fived us, and we gave them water."

RELATED: The sight and smell of dead fish around Tampa Bay is hard to miss

One tourist said the group was happy and laughing as they asked where in Florida they had landed.

"They just, they asked the guy from the hotel, ‘Where are we?’ and he said, ‘We’re in Miami, in Hallandale,’" said Martina Nintzu, who was visiting the area from Argentina. "They were like, ‘OK, so how far away is Miami Beach?’ and they said like an hour that way, and they grabbed some water, and they just left." 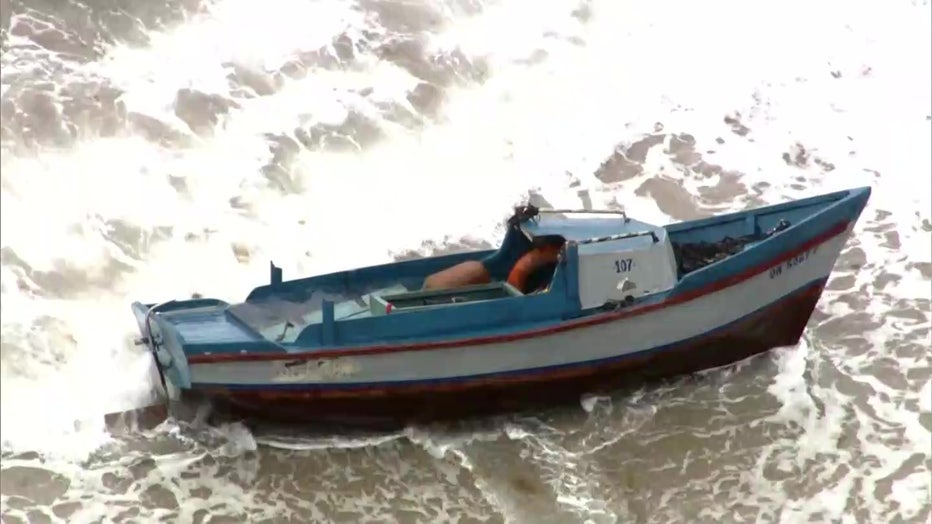 Workers at businesses along the beach told WSVN that the men had said they were from Cuba and had been on the boat for six days. They said the vessel was powered by a small diesel engine.

By the time authorities arrived about 30 minutes later, the men were already gone. Border Patrol called the landing a "suspected maritime smuggling event," but witnesses told WSVN they believed the men had come searching for "a better life."