LOS ANGELES - In this episode, we speak to Dr. Yosef Salaam, whose story was among those featured in the Netflix docudrama "When They See Us," directed by Ava DuVernay. We also catch up with Tiffanie Anderson, also known as "The Pretty Artist" who creates ravishing masterpieces honoring iconic figures in pop culture. 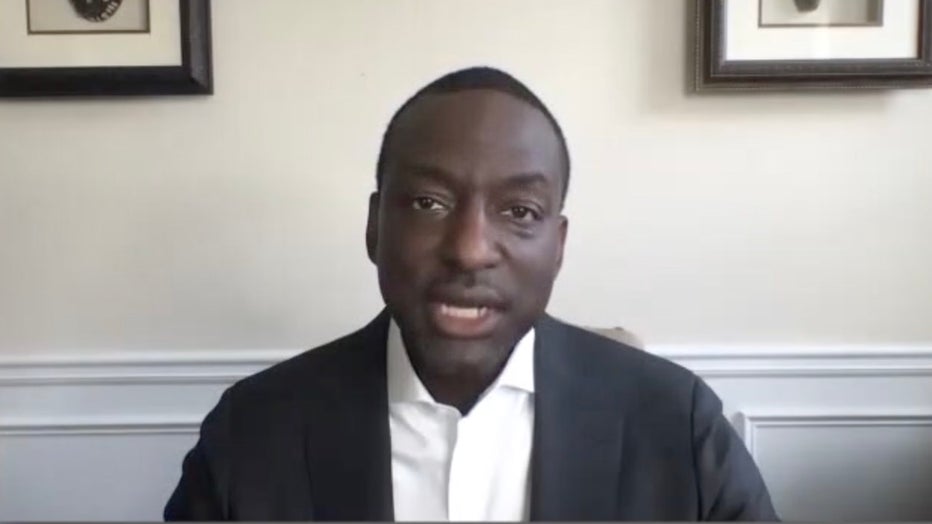 Dr. Yusef Salaam: Salaam served nearly seven years for a crime he did not commit.

Salaam was just 15-years-old when he was tried and convicted in the "Central Park Jogger" sexual assault case along with four other Black and Latinx young men. The Exonerated Five spent between seven to 13 years behind bars, until their sentences were overturned by DNA evidence and a confession by the real assailant in 2002. 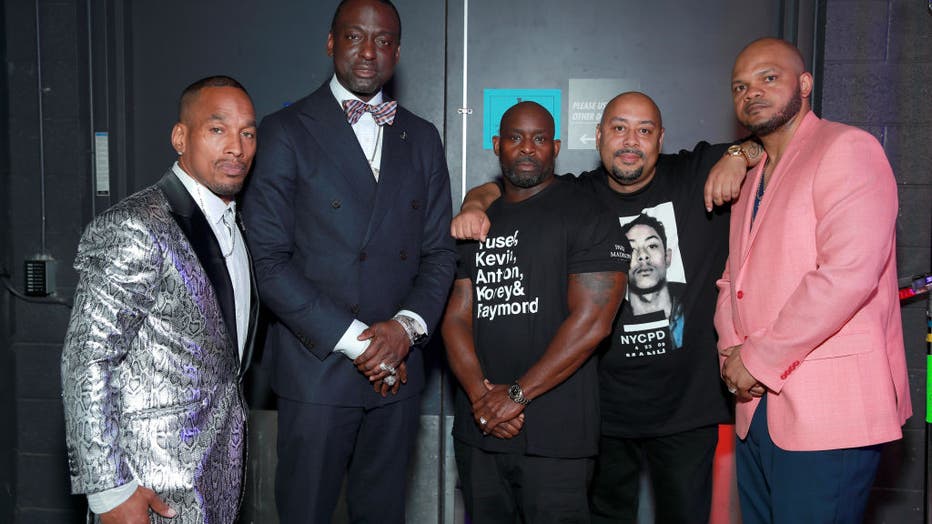 Part of Dr. Salaam’s story was shared on-screen through Ava DuVernay's "When They See Us". The Netflix docudrama recaps the public vilification of the black teens throughout their trial. The series chronicles the journeys of the five men over the course of 25 years through their trials to their release from prison.  "When They See Us" also includes the full-page advertisements that current President Donald Trump took out in four New York City newspapers demanding they face the death penalty.

Dr. Salaam expands on how their case and prosecution became infamous for mirroring those of the Scottsboro Boys and Emmett Till, saying "..we were looked at as guilty and had to prove ourselves innocent as opposed to what the system says." He also references the modern-day "legal lynching" within cases like George Floyd and Breonna Taylor.

Following their acquittal, the former Central Park Five are now rebranded as "The Exonerated Five." Dr. Salam opens up about moving on by dismissing the destructive feelings of bitterness. He goes on to quote great inspiration from Cardi B, saying "Fall down 9 times get up 10."

Again referring to the cases of George Floyd, Ahmaud Aubrey, and Breonna Taylor, Dr. Salaam describes his disappointment in the American justice system and its lack of accountability of police officers and laws that are supposed to protect and serve the public.

"I don’t have hope in the current system as it is, I have hope in where we are trying to push the system to go," he said.

He also emphasizes the hope radiated from the global support of the Black Lives Matter movement.

Dr. Salaam has also called for the prosecution of Amy Cooper, a white woman who threatened a black man in Central Park by calling the police and falsely claiming that she was in danger.

Sprouting from this incident, Dr. Salaam recognizes his personal triggers from the recorded clip as well as the universal triggers of African Americans from police interactions. He ends with a spoken word hoping to "plant seeds of wisdom in the heart and minds of our future." 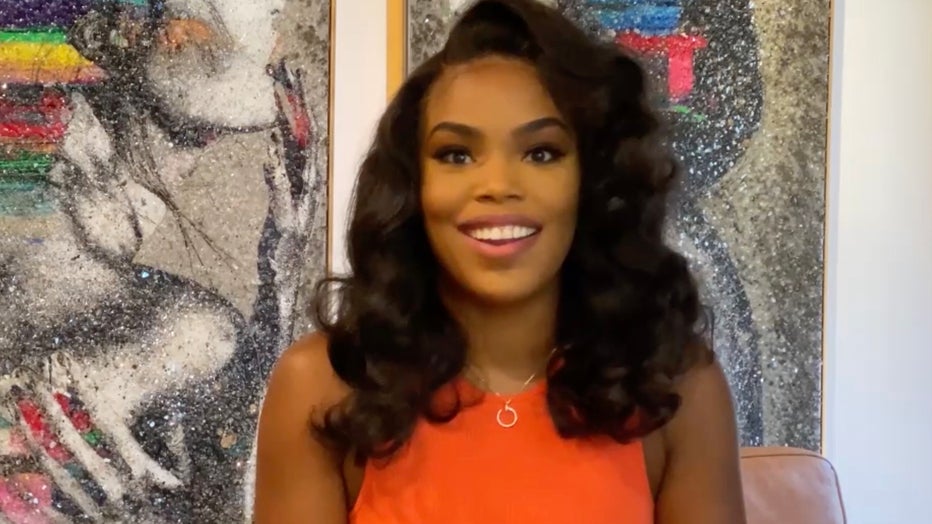 Tiffanie Anderson: Anderson, best known as, "The Pretty Artist," is a creative who uses her artistic skills to commemorate African-American icons and the Black Lives Matter movement.

Formerly a singer, Anderson decided to paint as a way to de-stress and soon discovered her talent after painting a portrait of former President Barack Obama. She prides herself on painting those who've inspired her. Anderson also expresses how she paints for the general public, rather than for the art community where concepts can be unnecessarily abstract. 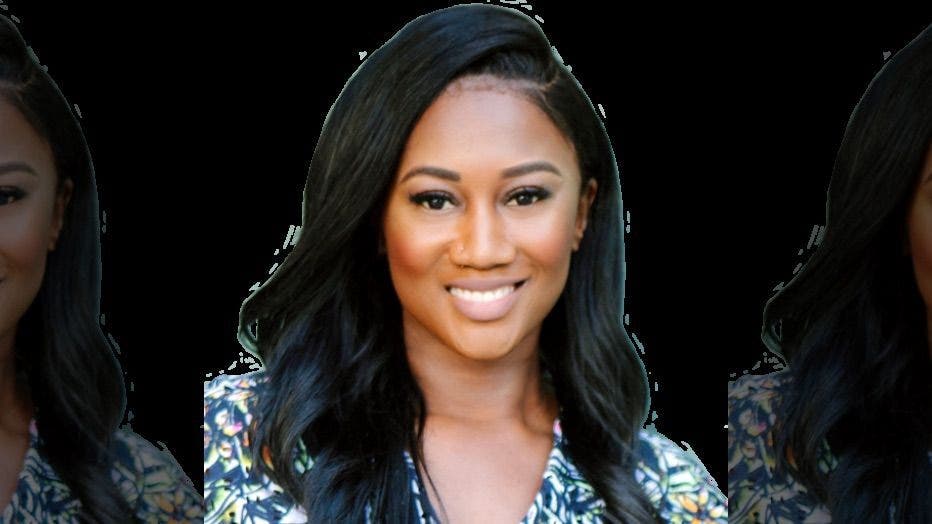