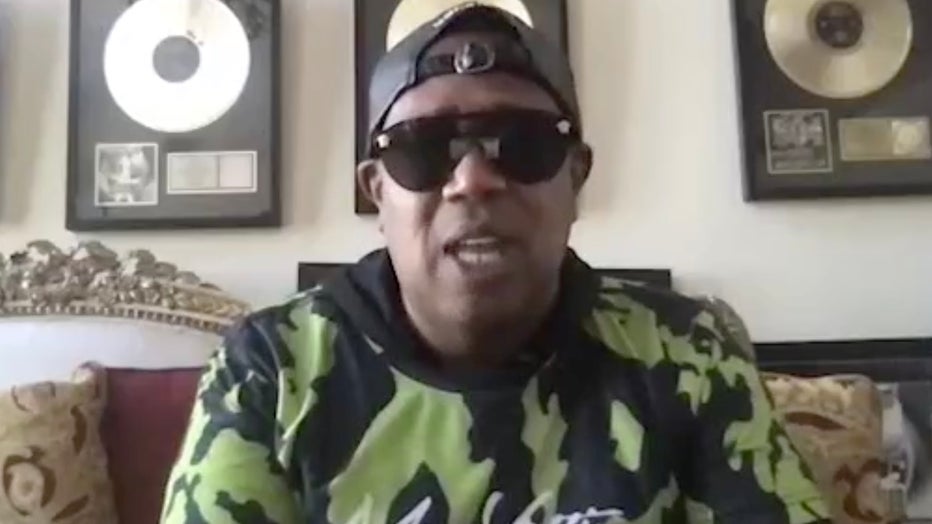 Percy Miller: Entertainment Mogul Percy Miller, better known as Master P has seen a lot in his rise from poverty to superstardom.

He’s now telling his story in a five-part docuseries airing on BET.

Before he was a Grammy Award-winning artist, he was a young man with basketball dreams. After a career-ending injury, he turned his sights to music and built one of the largest Black-owned music labels.

Since his rise, the No Limit Records Founder has dedicated the better part of his career to advocating for Black empowerment, Building generational wealth and fighting injustice.

Miller who once lived in Louisville, Kentucky calls the murder of Breonna Taylor “personal,”  and recorded a song in her honor called “Say Her Name,” which calls for unity and equality and an end to police brutality.

Miller, who attended the funeral of George Floyd, also has two sons who live in Minnesota and has been on the front lines there. 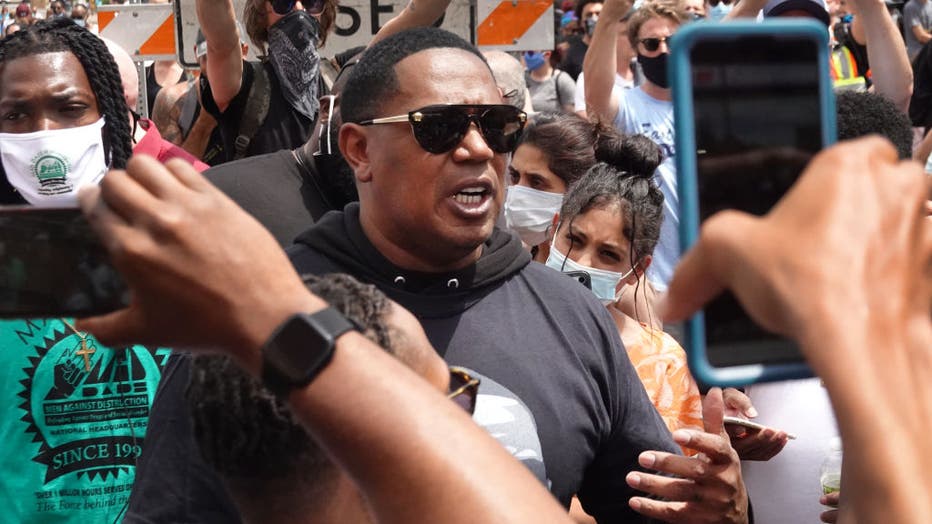 He spoke to Culture Conversation host Mimi Brown, about the importance of fighting to end police brutality, turning down a million-dollar deal to build generational wealth and the importance of voting and staying politically informed. 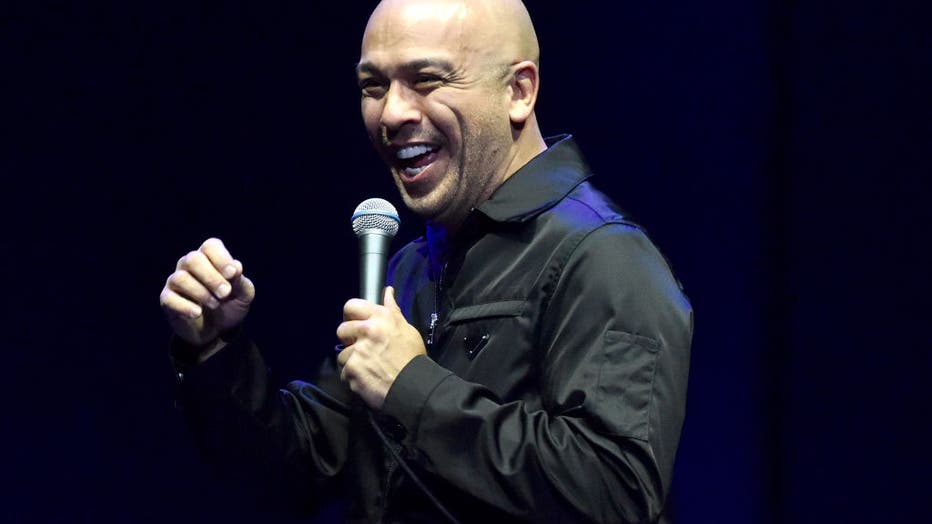 Joseph Glenn Herbert, known professionally as Jo Koy, has been in the comedy game for over three decades. He performs to sold-out theatres and arenas all around the world, but there was one place he had to go and that’s "home to the motherland," as he described it.

In his latest Netflix comedy special, "In His Elements," Koy returns to the Philippines to highlight his Filipino heritage.

He opens up about why it was so important to "shine a light" on the culture that gave him so much and how he hopes to inspire other Filipino performers to follow their dreams.