The CVS employee who was shot during a robbery is finally well enough to hold her baby boy.

UNIVERSITY PARK, Texas - The CVS employee who was shot during a robbery is finally well enough to hold her baby boy.

University Park police said 29-year-old Orelia Hollins was eight months pregnant when she was shot last weekend at the CVS on Mockingbird Lane and Highway 75. She had emergency surgery to deliver her son.

Both are still in the hospital but continue to improve. 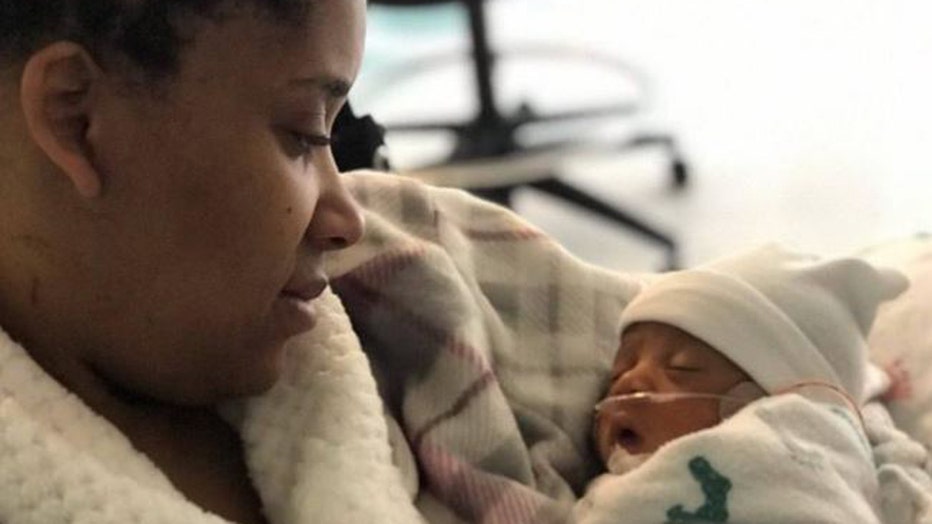 Detectives who visited with Hollins on Monday learned that she is now able to visit with and hold her son. She is walking with assistance and her baby boy is moving both arms and legs – squirming around, police said.

They will still have a long road to recovery and could remain in the hospital for some time.

Meanwhile, University Park police have reached out to local and federal law enforcement partners for help identifying the suspect. 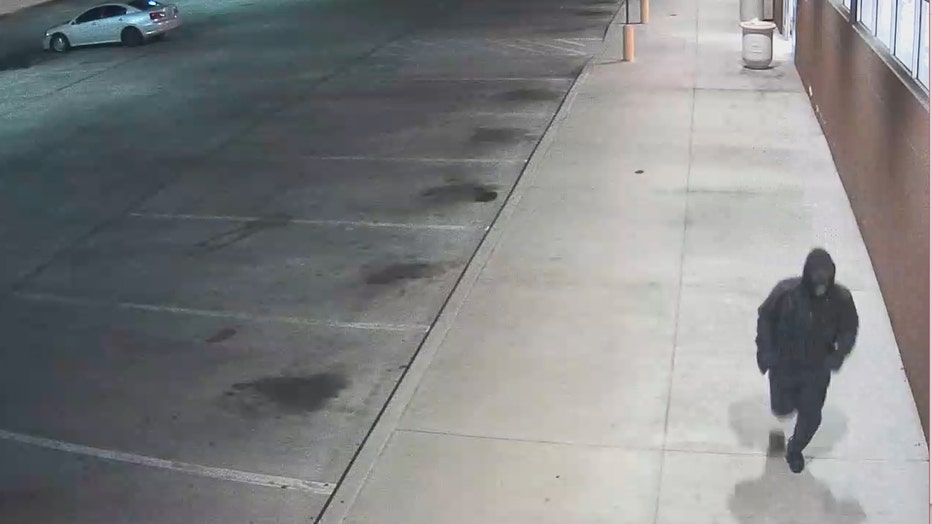 Surveillance video shows him wearing a dark coat and dark pants as he flees the scene, running east from the CVS toward Central Expressway. His face also appears to be covered.

Anyone with information is asked to call the police department or submit a tip at www.solveacrime.com.

CVS is offering a $25,000 reward for information in the case.

"I would surely like someone to recognzie who this is and get the moral courage to call us and tell us who it is so we can track 'em down and put 'em in jail," Savage said.