A federal indictment alleges 31-year-old Demontre Hackworth bought nearly 100 firearms from licensed dealers without having to go through a background check because he had a state "license to carry." Then, he illegally sold them to other people.

DALLAS - The Department of Justice says a Dallas man bought nearly 100 guns and illegally sold them to other people.

The guns sold were involved in crimes as far as Canada, and a report says one gun was used to kill a transgender woman in Arlington last year.

"We are cracking down on the criminal gun trafficking pipelines," he said.

A federal indictment alleges Hackworth bought nearly 100 firearms from licensed dealers without having to go through a background check because he had a state "license to carry." Then, he illegally sold them to other people.

"When an unlicensed dealer purchases guns for other, he allows the recipients to bypass background checks, aware or not of the recipient's past," said Chad Meachum, U.S. attorney for the Northern District of Texas. 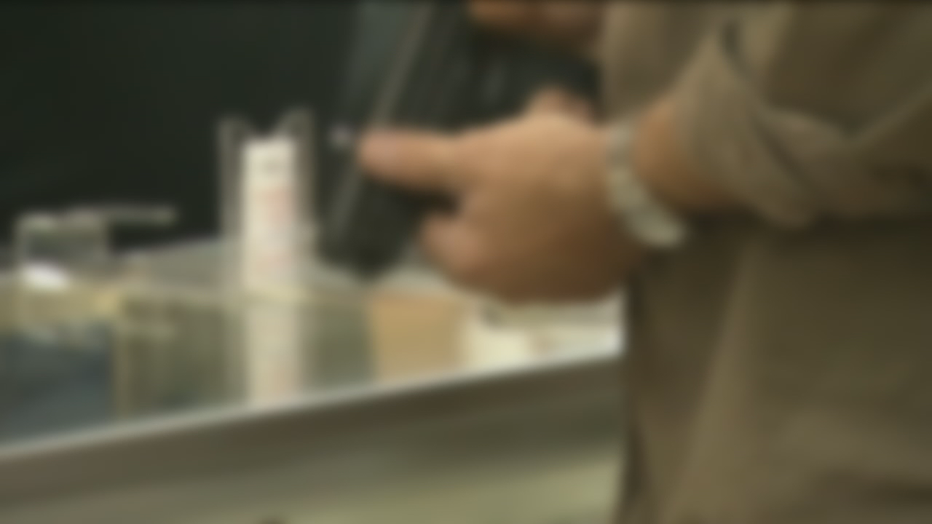 According to the Dallas Morning News, one of the guns was used to kill 21-year-old Kier Solomon last fall.

Solomon, a transgender woman, was found inside a car in the parking lot of an Arlington apartment complex.

It was one of dozens of guns used in crimes in North Texas and across the country.

Of the 92 guns federal prosecutors say Hackworth bought over two years, 75 of them were bought during a six-month span in 2021 from Triggernometry Arms in Waxahachie.

"That person has surrendered his license," Meachum said. "He can no longer sell firearms in the United States. The investigation continues."

Of those 16, nine were recovered in North Texas, one in Longview, Texas, four in Canada and one in Baltimore, Maryland. All of them were used to commit a crime. 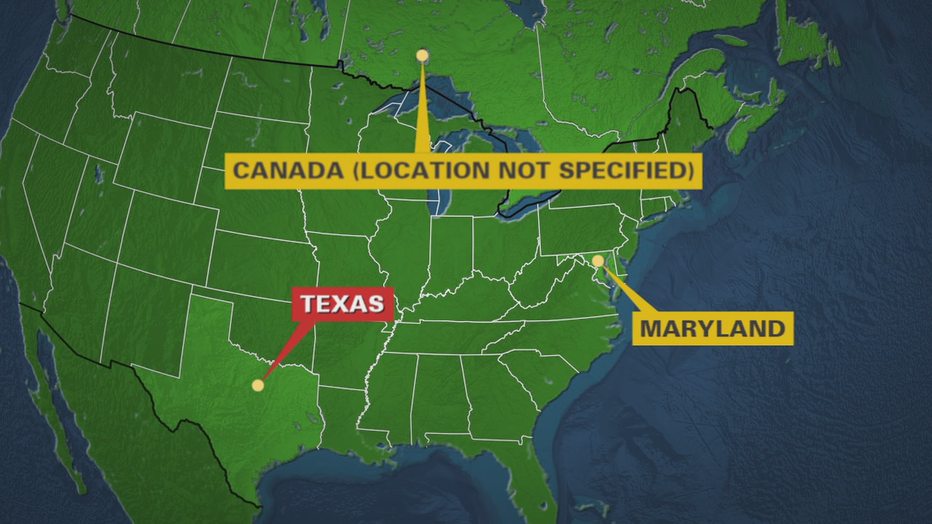 MORE: 7 Patriot Front members from Texas among those planning to riot in Idaho, police say

"There are real consequences when individuals illegally engage in buying and selling firearms," said Jeff Boshek with ATF Dallas.

Hackworth didn’t have much of a criminal past. Most of them involved misdemeanors, including an arrest in 2011 for carrying without a license.

As for whether Waxahachie dealer will be charged, the attorney general would only say this is still an ongoing investigation.