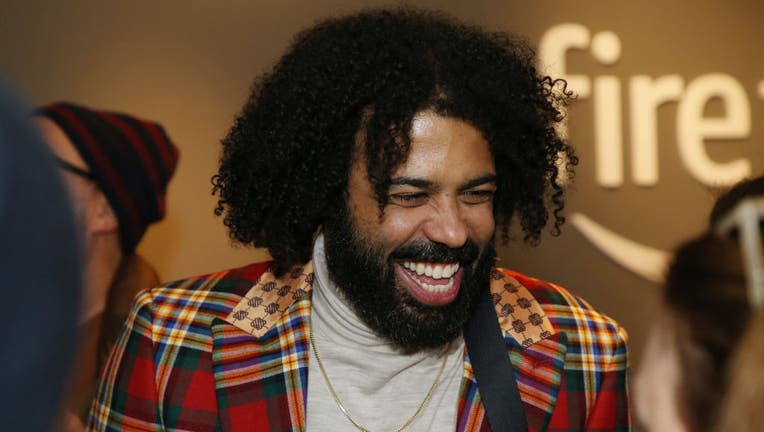 OAKLAND, Calif. - Oakland-born actor, rapper and songwriter Daveed Diggs is getting a lot of attention for a video where he demands that Americans ask of themselves what the Fourth of July means to Black people right now.

Speaking against a backdrop of historical images including the civil war to present-day photos of a kneeling Colin Kaepernick, Diggs recites: "My people who are failed every day by every country ... terrorized by fire ... we have cried salt baths for our kids."

As of Friday, more than 16,000 people had viewed "What to My People is the Fourth of July."

Two years ago, Diggs told The Guardian he was born poor and “very happy” in Oakland, explaining that his Jewish mother and African-American father told him early on that he was going to be policed differently than many of his friends.

Even despite being cast in the Broadway musical Hamilton, the 36-year-old told the Guardian that the fear is still “always there.”