Here are key details to know about this virus.

ATLANTA - Both Delta Air Lines and American Airlines have suspended all flights to and from China as the spread of the deadly coronavirus continues, while United Airlines said it will suspend flights to three big Chinese cities but will continue flying to Hong Kong.

Delta announced Friday that all U.S. flights to China beginning Feb. 6 through April 30 have been suspended. Its last China-bound flight departing the U.S. will leave on Monday, with the last return flight back to the U.S. departing China on Feb. 5. 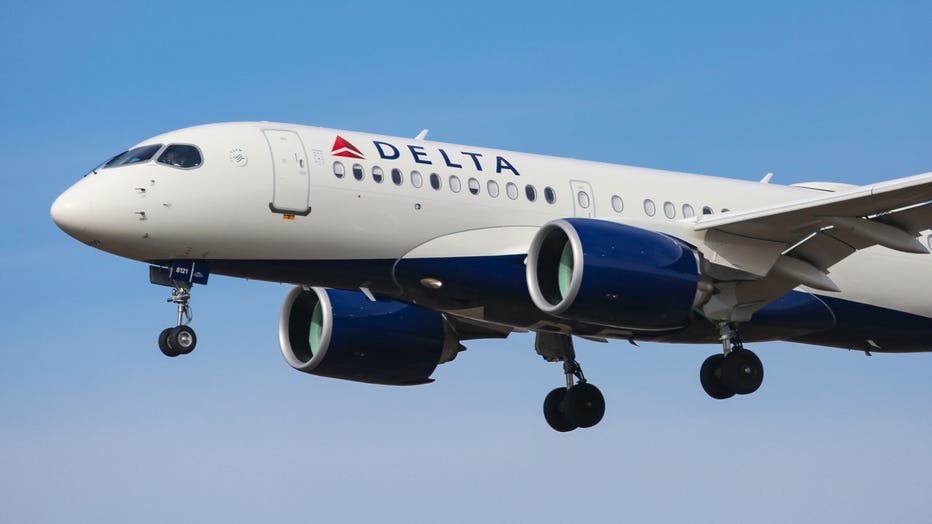 Delta said affected customers with travel plans during this time can request a refund, re-accomodation to flights after April 30, or contact Delta’s customer service to discuss additional options.

United Airlines, the only other U.S. carrier with direct flights to China, announced that it will suspend flights to Beijing, Shanghai and Chengdu but continue flights to Hong Kong. United said its action would run until March 28.

All three of the U.S. carriers had reported a steep decline in bookings to China. American was under extra pressure after the union representing its pilots sued to halt the flights and told its members not to fly to China because of the health risks.

China as of Friday morning counted 9,692 confirmed cases with a death toll of 213, including 43 new fatalities. The vast majority of the cases have been in Hubei province and its provincial capital, Wuhan, where the first illnesses were detected in December.

No deaths have been reported outside of China.

The virus has infected almost 10,000 people globally in just two months, a worrying sign of its spread that prompted the World Health Organization to declare the outbreak a global emergency. In the U.S., there have been five confirmed cases identified in Washington state, California, Arizona and Illinois.