BROOKSVILLE, Fla. - A Hernando County deputy used Narcan to save a child’s life after he attempted suicide on New Year’s Eve.

Deputy James Devorak responded to the incident Tuesday afternoon in the northern part of the county.

“I assessed the child who was laying on his side, and he wasn’t breathing," said Devorak. "I rolled him onto his back and administered the Narcan to his right nostril.” 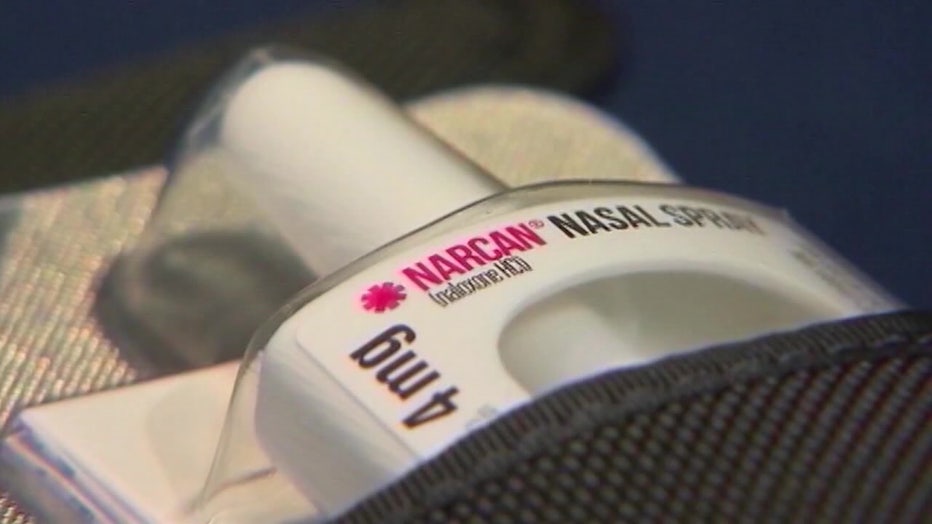 The agency has had the nasal spray, which reverses opioid overdoses, for about six months.

This was the first time Deputy Devorak ever used it.

“I was grateful that we had it,” said Devorak. “It would have been terrible to just stand there and wait on EMS to come.” 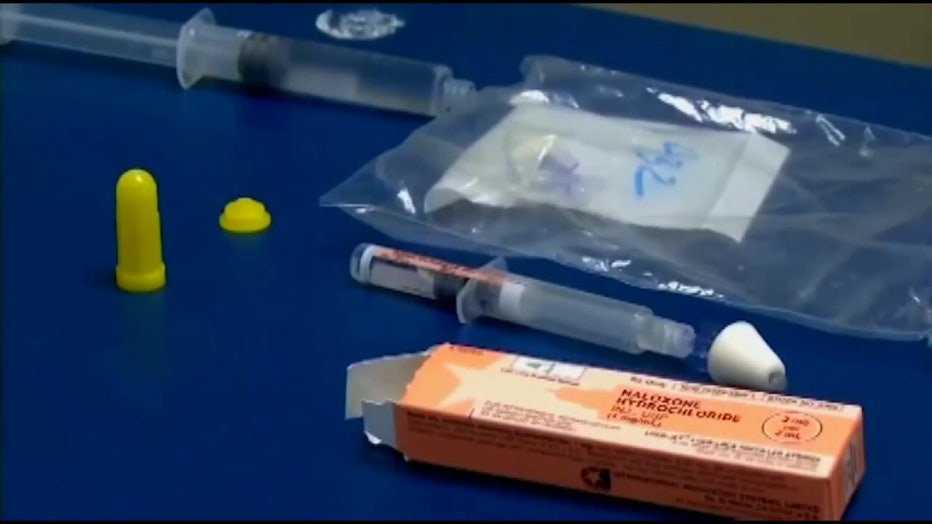 Deputies said the child, who is younger than 13 years old, had just attended a mental health counseling session that afternoon. He was home alone with a sibling when he went to the bathroom and didn’t answer his sibling. A report states the child took at least two bottles of pills, and deputies found three empty bottles of prescribed medication on the bathroom counter with a juice box next to them. According to the report, the child suffers from depression.

“He had a brother and the brother was panicking and didn’t want to do anything, and that’s why the mom alerted the neighbor to go in and get him out,” said Devorak. 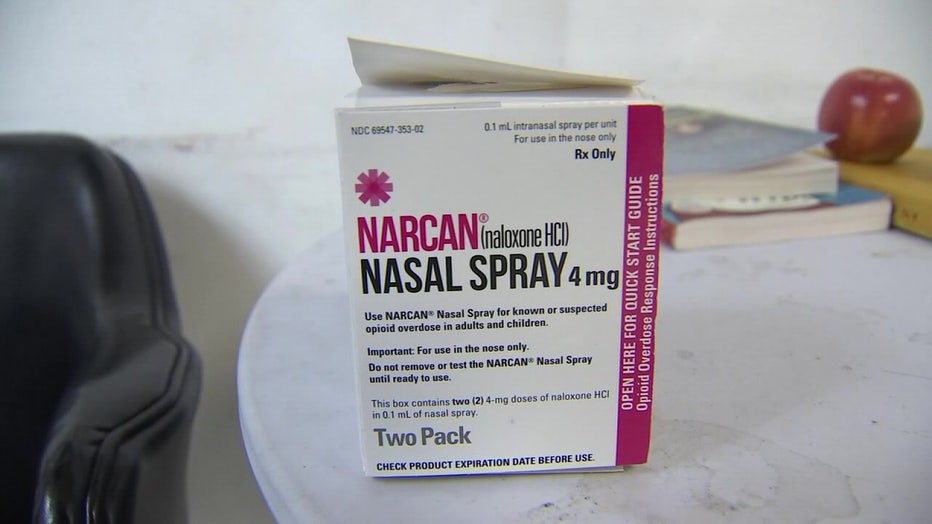 When the ambulance arrived at the house, emergency personnel took the child to the hospital where he met his mother.

“She was en route from work, and she met us at the hospital,” said Devorak. “She was very distraught obviously, and thankful that it was a good ending. Thank God we had it.”

Deputies said once the child is medically cleared, he will receive more mental health services to help in his recovery.