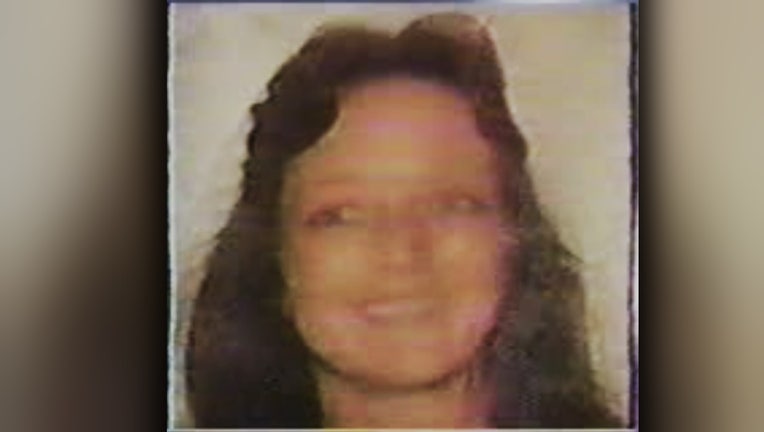 FORT LAUDERDALE, Fla. - A man acquitted at retrial after his conviction and death sentence for raping and murdering a woman was overturned was almost certainly the actual killer according to new DNA tests, a Florida prosecutor announced Wednesday.

Retesting shows DNA found in Pamela Albertson’s vagina came from Robert Earl Hayes, who was convicted but then acquitted of her 1990 strangulation and rape, Broward County State Attorney Harold Pryor said in a statement.

The attorney who won his acquittal disputed Pryor's conclusion, saying Wednesday the evidence is not that clear -cut.

Prosecutors used DNA evidence 30 years ago to originally convict Hayes of murdering Albertson at a horse track near Fort Lauderdale where they both worked as groomers and he was sentenced to die. She had also expressed fear of Hayes to others before the killing, he had a history of violence and was seen with her shortly before her slaying, prosecutors said.

But DNA testing was then new technology and his conviction was overturned a few years later by the Florida Supreme Court, which said the method then used was scientifically unreliable.

RELATED: Father charged with drowning 3 young children in bathtub left chilling note for estranged wife: 'If I can't have them neither can you'

Hayes, now 58, was acquitted at a 1997 retrial in the death of Albertson, 32. The court ruling limited how prosecutors could link DNA evidence to Hayes and experts said tests showed that hairs Albertson was clutching came from an unidentified white person. Hayes is Black. His attorney, Barbara Heyer, pointed to a white track worker as the killer and told jurors that any DNA test linking Hayes to the slaying was flawed.

"They were getting ready to execute an innocent man," Hayes told reporters immediately after the not guilty verdict. His case was subsequently featured in a 2002 play, "The Exonerated," which was made into a Court TV movie.

The evidence lay dormant until late 2020, when the Innocence Project of New York requested its retesting to possibly help exonerate Hayes in another case. He pleaded guilty to manslaughter in that state in 2004 for the 1987 death of Leslie Dickenson, a woman he worked with at Vernon Downs racetrack — an investigation that was reopened after his Florida charges were brought.

Hayes is serving a 15- to 45-year sentence in state prison in New York and is up again for parole in 2025, but supporters questioned his guilt in that case.

Hayes claimed to have found Dickenson hanging from a rope in her burning dorm room. Her death was originally ruled a suicide despite her body having multiple stab wounds.

The retest of the Broward evidence was conducted by a California lab picked by the Innocence Project. It concluded that not only did the DNA found on Albertson’s body come from Hayes but at least some of that hair in her hands was her own. None of it came from the man that Heyer, his attorney, had accused.

Heyer in an email Wednesday said there remains untested hair and that Hayes admitted to having sex with Albertson that night, so of course his DNA was found on her body. She said other DNA was inconclusive.

Because of the U.S. Constitution bar on double jeopardy, Pryor’s office cannot retry Hayes for Albertson’s murder. Pryor recently wrote to the New York parole board and prosecutors to advise them of the findings in hopes it will prevent his parole.

Read the Broward State Attorney's full letter to the New York Board of Parole below (mobile users: click here to read)

"We believe it is just as relevant to speak the truth about what happened in this case and try to hold Mr. Hayes accountable – to the extent possible," Pryor said.

The Innocence Project did not return a phone call Wednesday seeking comment. Heyer did not immediately respond to a phone message left at her office or to an email.

David Weinstein, a Miami defense attorney and former prosecutor not involved in the case, called the new result "unusual."

"More often than not current DNA testing exonerates individuals who had been convicted in the past," he said. Still, he said today’s testing is more reliable than it was in the past.

"If (the jury) had the test results from today, the chance of an acquittal would have been less likely," he said.