BUCKEYE, Ariz. - The Arizona Department of Corrections says three employees at the Lewis Prison in Buckeye have fallen ill due to a hazmat situation.

Officials say an officer became dizzy, disoriented and vomited during a cell search, and two other employees also complained of lightheadedness, dizziness, and disorientation. All three employees have been taken to the hospital for treatment. 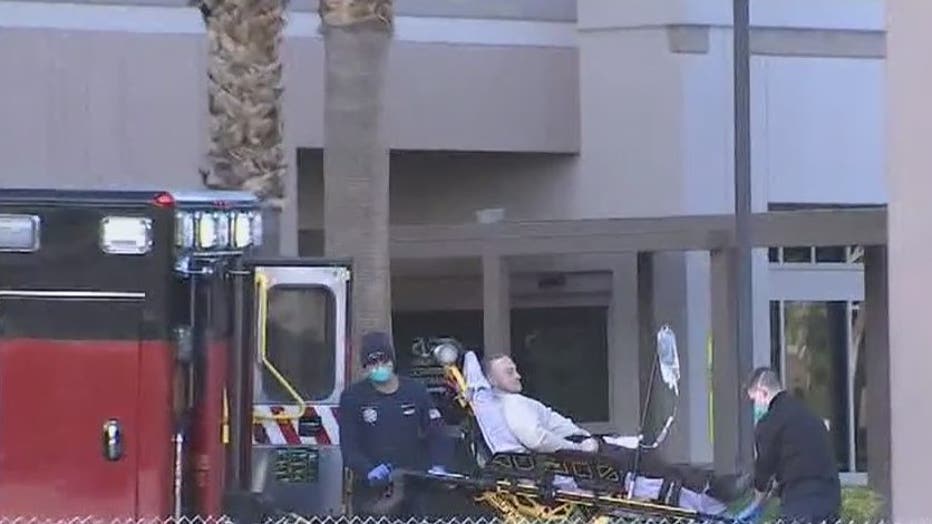 DOC officials say the cell has been blocked off and will be cleared. It is unknown what the cause is.

Three officers were taken to the hospital and two others were evaluated. 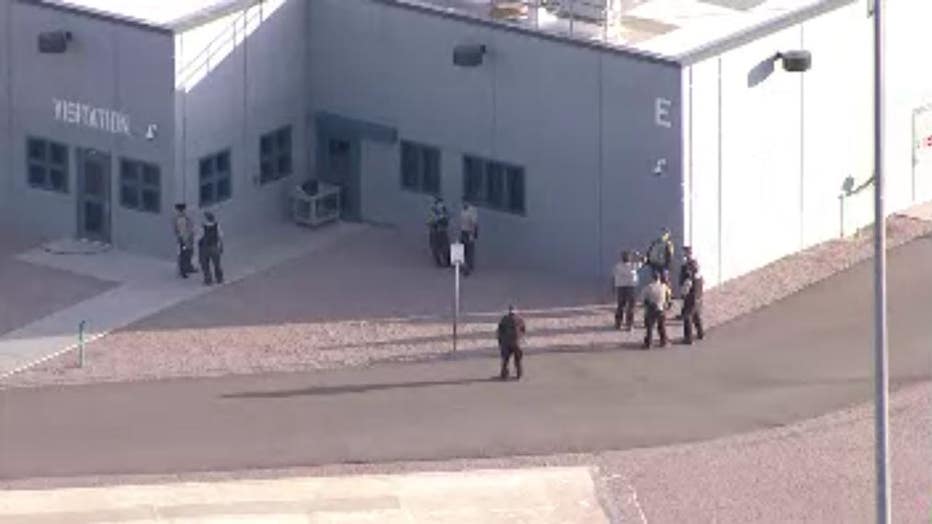