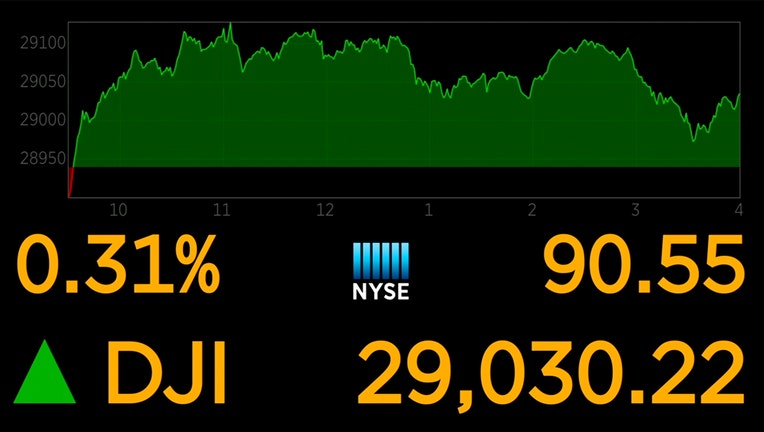 NEW YORK - U.S. stocks hit record highs, then pulled back, after the signing of the historic phase one trade deal between the U.S. and China.

Economic data out Wednesday morning showed producer prices rose 0.1% year over year in December, according to the Bureau of Labor Statistics. That was below the 0.2% gain that economists surveyed by Refinitiv were expecting.

Looking at commodities, gold was up 0.8% near $1,557 an ounce and West Texas Intermediate crude oil was down 0.5% at $57.99 a barrel after weekly data showed an unexpected inventory build.