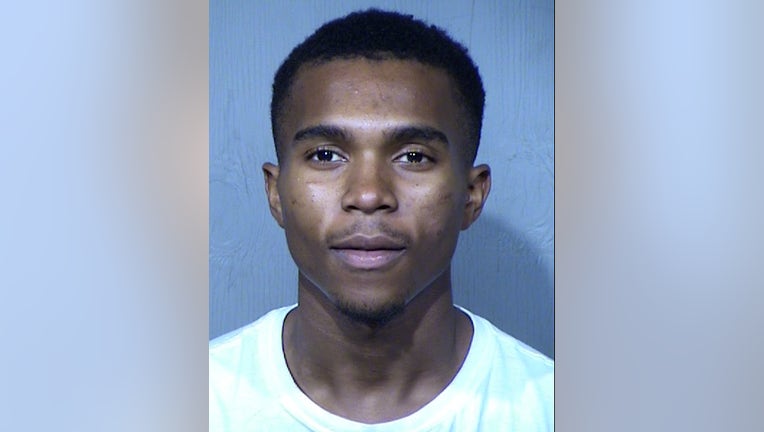 PHOENIX - Dravon Ames, a man whose encounter with Phoenix Police officers in May sparked controversy over the officers' use of force, has been arrested for speeding.

According to DPS, Ames was the driver of a car that was pulled over on I-17 at McDowell at 12:07 a.m. on Thursday. At the time, Ames was driving 85 mph in a 55 mph zone. FOX 10 has learned from Rev. Jarrett Maupin that Ames was driving to see a relative who came in to town when the incident happened.

Ames' encounter with Phoenix Police, which was recorded on video, garnered national and international attention. The video, which was watched by millions, shows officers yelling profanities, kicking a man's legs, and pointing a gun at a pregnant woman and her two children.

According to police, it started with a shoplifting report from a store, where a four-year-old girl and her aunt stole a doll and underwear. The family has denied the shoplifting allegations, and the store did not press charges. Ames and Iesha Harper have since filed a notice of claim to sue for $10 million dollars.

Ames, according to DPS, has been booked into jail for driving on a suspended license. In addition, Ames was issued civil traffic citations for speeding, seat belt, and child passenger restraint violations.