EasyJet airlines is making future accommodations for non-binary travelers who identify as neither male nor female by ditching its traditional “ladies and gentlemen” greeting in favor of more gender-neutral language.

LOS ANGELES - EasyJet airlines is making future accommodations for non-binary travelers who identify as neither male nor female by ditching its traditional “ladies and gentlemen” greeting in favor of more gender-neutral language.

The budget European airline said it is now advising its crew to make passenger announcements more gender-inclusive after a complaint that surfaced on social media.

“Dear @easyJet, are you in some kind of competition to see how many times you can reinforce gender binaries?" wrote twitter user @InductiveStep. "Ditch sir/madam too. An organisation as huge as yours must do better," they continued.

According to CNN Travel, this specific complaint came from Andi Fugard, a senior lecturer at Biirkbeck, University of London, and a recent passenger of the airline. 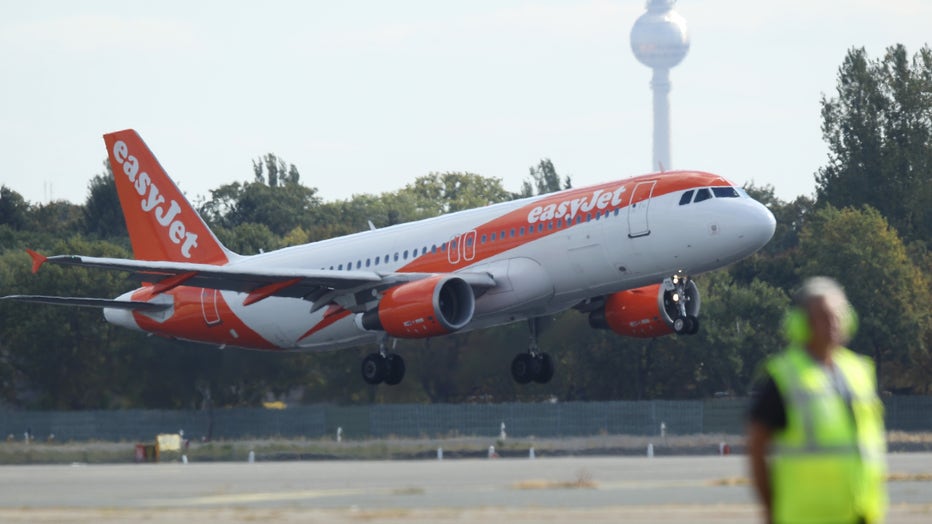 EasyJet responded to the tweet by saying they do not discriminate against any individual. “We are a pan-European airline with the aim of connecting people of all nationalities across Europe so there is certainly no room in our organisation for discrimination of any kind,” the airline tweeted.

The move comes after a handful of airline companies decided to do away with binary gender options when booking flights.

Last week, American Airlines became the second carrier to offer a non-binary gender option in which travelers can now designate “U” or “X” for their gender.

Fugard responded to EasyJet’s reply, thanking them and asking “What guidance do EasyJet staff receive on gender, e.g., including trans and non-binary people when making general announcements?”

“Please leave this with me Andi. We're looking into this for you, and will get back to you tomorrow," replied the airline.