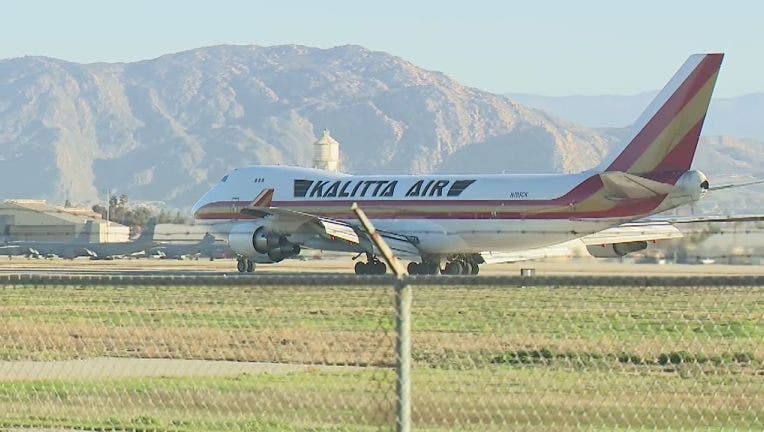 RIVERSIDE, Calif. - A child who was among the 195 American passengers evacuated from Wuhan, China to March Air Reserve Base for a 14-day quarantine was hospitalized after developing a fever, the Riverside County Department of Health announced.

The child, along with one of their parents, was taken by ambulance to the Riverside University Health System-Medical Center for testing and observation, according to Jose Arballo Jr., Senior Public Information Officer for the Riverside County Department of Health.

The minor’s testing samples were sent to the Centers for Disease Control and Prevention.

Arballo added a traveler who landed at the Los Angeles International Airport Monday from China was placed under federal quarantine and transferred to March Air Reserve Base as “an abundance of caution" due to their travel history.

The CDC expects to provide the minor's test results by the end of the week.