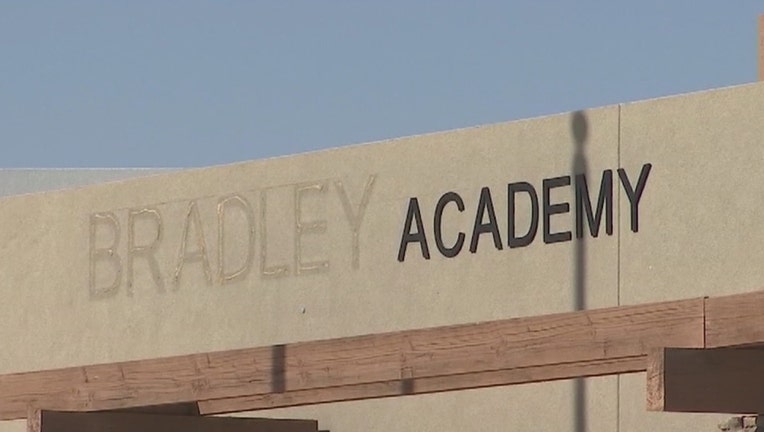 PHOENIX (AP) - The former vice principal of a Goodyear charter school has been sentenced to four months in jail and five years of probation in a fraud case.

Cadiz and Vega worked at the now-closed Bradley Academy of Excellence, a K-8 charter school.

Prosecutors said the two reported hundreds of fake student profiles to the state education department to fraudulently get $2.5 million in additional funding for the financially failing school.

Cardiz, Vega and the school’s former CEO, Daniel Hughes, have to collectively pay full restitution as part of their plea agreements.

Hughes is scheduled to be sentenced in November.

The ex-principal of a charter school that abruptly closed in 2018 will spend some time behind bars due to his role in an enrollment fraud scandal.

Authorities say two former employees of a closed charter school in Goodyear have been indicted for fraud.