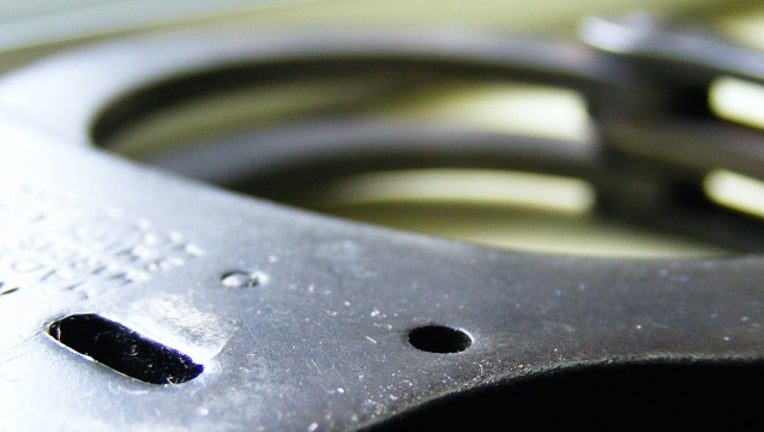 JEFFERSON COUNTY, Wisc. - An ex-sheriff’s deputy in Wisconsin is accused with burglarizing the homes of people who were away at family funerals.

According to a criminal complaint Janelle Gericke, 29, entered the homes of people who were listed as relatives of the deceased in local obituaries when they were attending services. The complaint lists at least a half dozen incidents in which she tried to enter homes in 2018 and 2019, although Gericke is charged with a single felony count of burglary.

The Journal Sentinel reports that in February 2018, one victim’s doorbell camera caught Gericke entering and leaving a home in Watertown while the owner was at a funeral. It said Gericke left behind a note that read she was picking up “stuff” from a Facebook marketplace transaction but the items weren’t by the door. The complaint says a checkbook was missing from the home.

More than a year later, investigators said they were able to pull a fingerprint from the note that matched Gericke’s.

The sheriff’s office says as soon as Gericke became a suspect in the burglary investigation, it was turned over to the state’s Division of Criminal Investigation. Gericke was fired in July.

Gericke’s attorney did not immediately return a message seeking comment.

In a statement released Tuesday, officials with the Jefferson County Sheriff's Office in Wisconsin, where Gericke was formerly employed as a deputy sheriff, apologized to residents for the "embarrassment and mistrust" that Gericke may have caused.

"The Sheriff's Office refuses to let events like this define itself and call into question the goodness of the people who work so hard every day to serve this community with honor and pride," read a portion of the statement.