DECATUR, Ga. - A Jonesboro mother and father are hoping for the best after the birth of what they describe as a Christmastime miracle, a baby boy born extremely prematurely. Jemarius Jachin Harbor is at the Neonatal Intensive Care Unit at Emory Decatur Hospital against some very long odds. He emerged into the world at only 21 weeks young, weighing only 13 ounces, smaller than the size of a hand on Friday December 20. 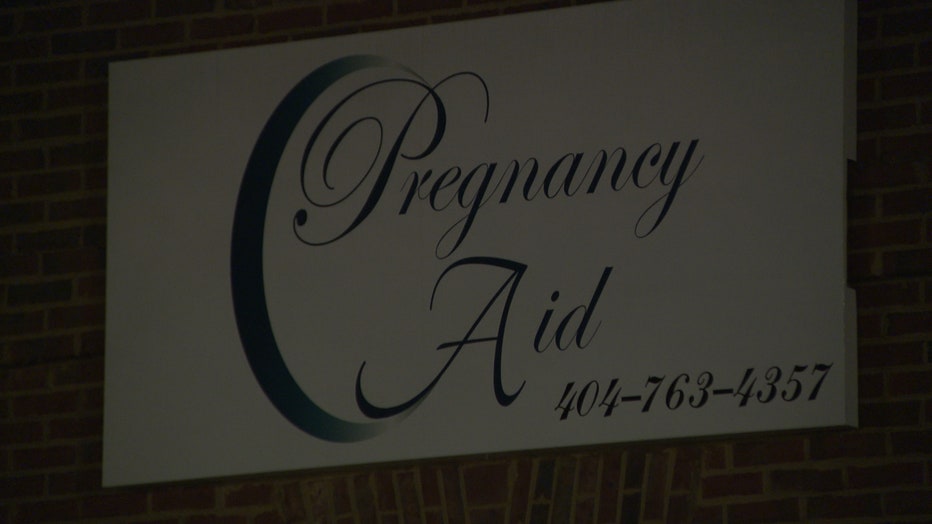 Jessica McPherson told FOX 5 News when she was in labor she and her fiancé Jemarius Harbor Senior asked the doctor and staff at Emory Decatur Hospital to do all they could to save Jemarius Junior.

“We looked at each other in the eye and I told him just give it a try. I just want you to try as long as you try that’s all that matters to me, don’t just up and say that you can’t do it. Just ‘cause you haven’t done it doesn’t mean it can’t be done,” said McPherson.

“At 22 weeks some are surviving but 21 weeks is a very rarity it would be short of a miracle,” said Phillips. 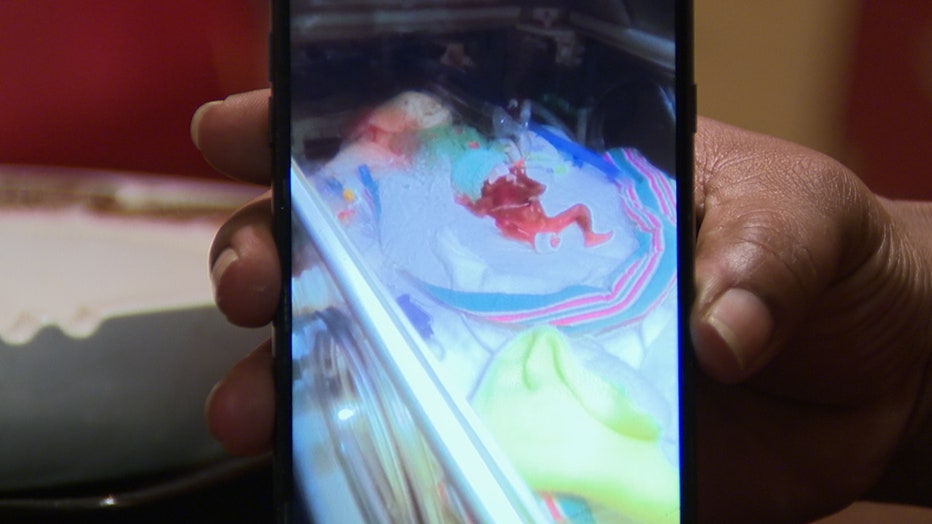 She said the typical survival rate for a baby born at 21 weeks is less than four percent. Phillips told FOX 5 News at 21 weeks Jemarius’ lungs are not quite ready to function outside of the uterus and that he is at a high risk for infection.

She remains optimistic because in medicine and technology have improved survival chances of extreme preemie babies. “They did have a 21-week-old and four-day baby girl survived in Europe and without any complications, she’s several years old now,” said Phillips. Which is great news for the parents of Jemarius. 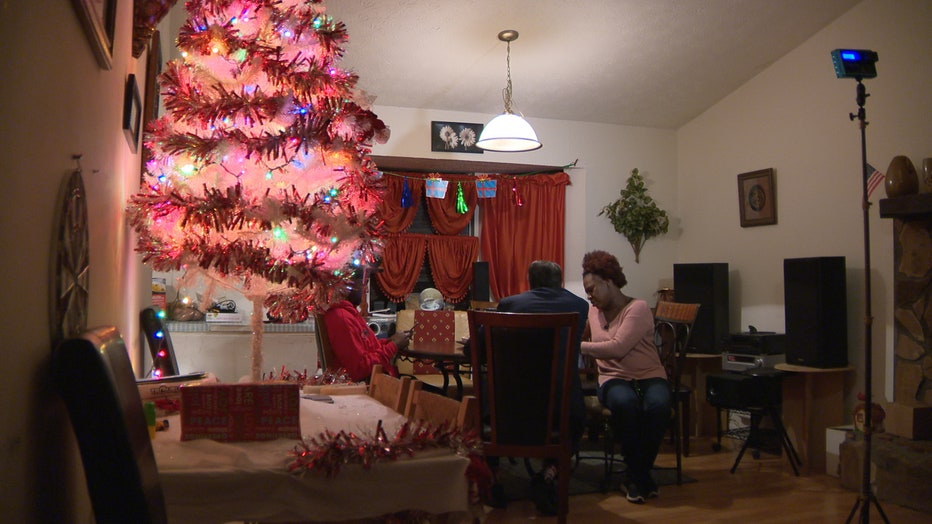 She said she lost two previous preemies at 22 weeks each. Holding the hospital blanket Jemarius was first wrapped in his parents are placing their hopes on his fight for life, his doctors and their faith. “You know there are going to be good days and going to be bad days because he is so small but as long as we stay positive that’s all that matters,” said McPherson.

She said she expects her newborn son to leave Emory Decatur Hospital in March or April which would be the time of full term. 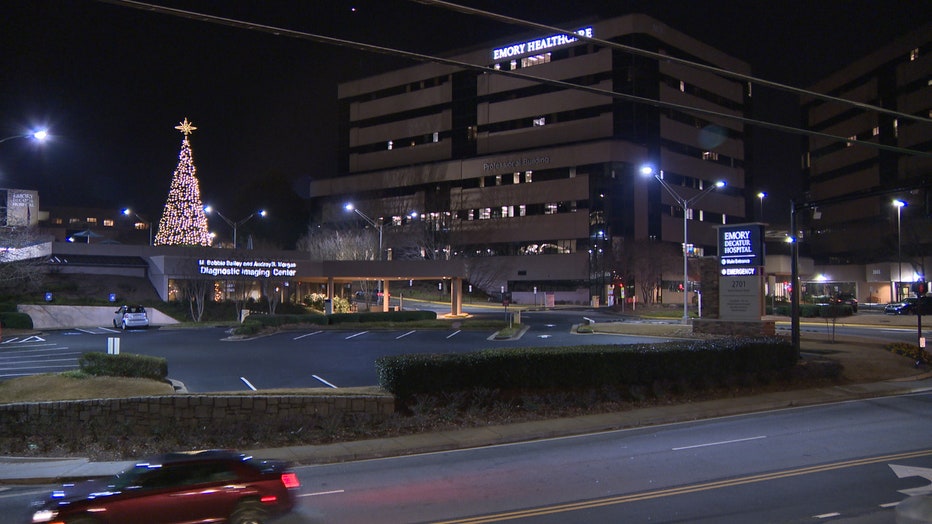 FOX 5 News did not hear back from representatives with Emory Hospital Decatur to check the claim Jemarius parents made that he is the youngest preemie born at that hospital system.