LAKE HAVASU CITY, Ariz. (AP) -- Luke Air Force Base officials say an F-16C from the 56th Fighter Wing crashed while attempting to land at a municipal airport in Arizona. The pilot ejected and wasn't seriously injured.

Officials say the jet was on a training flight Tuesday when it diverted to the Lake Havasu City airport and went off the runway while landing, prompting the pilot to eject.

She says she couldn't provide information on why the plane diverted.

A photo shows the plane apparently missing the nose area of its fuselage.

Lake Havasu City is 134 miles (216 kilometers) northwest of Luke, located in Glendale, a suburb of Phoenix. 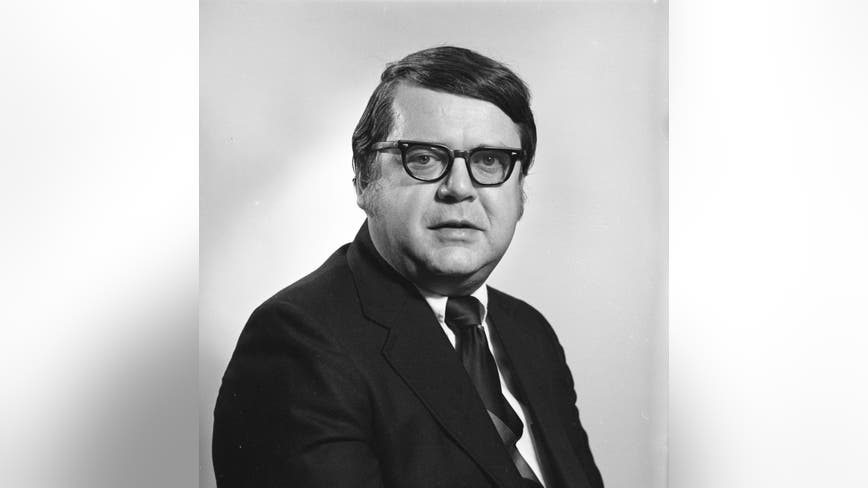 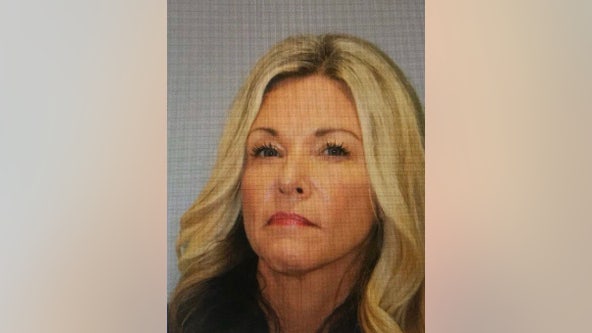 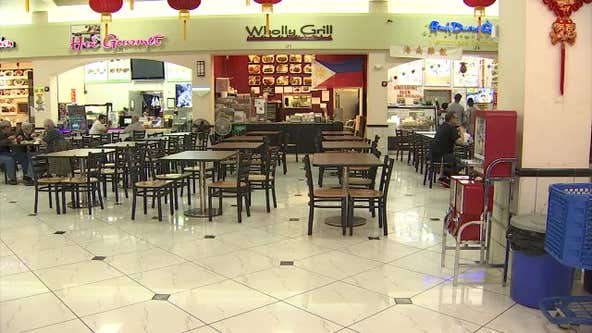 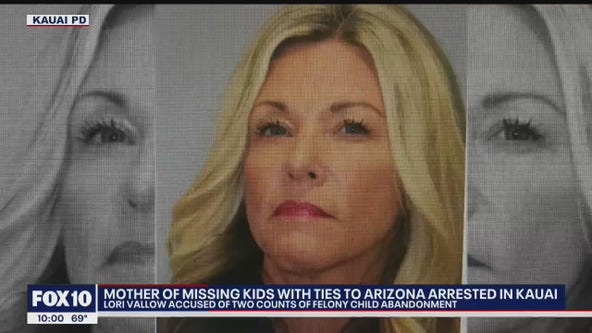